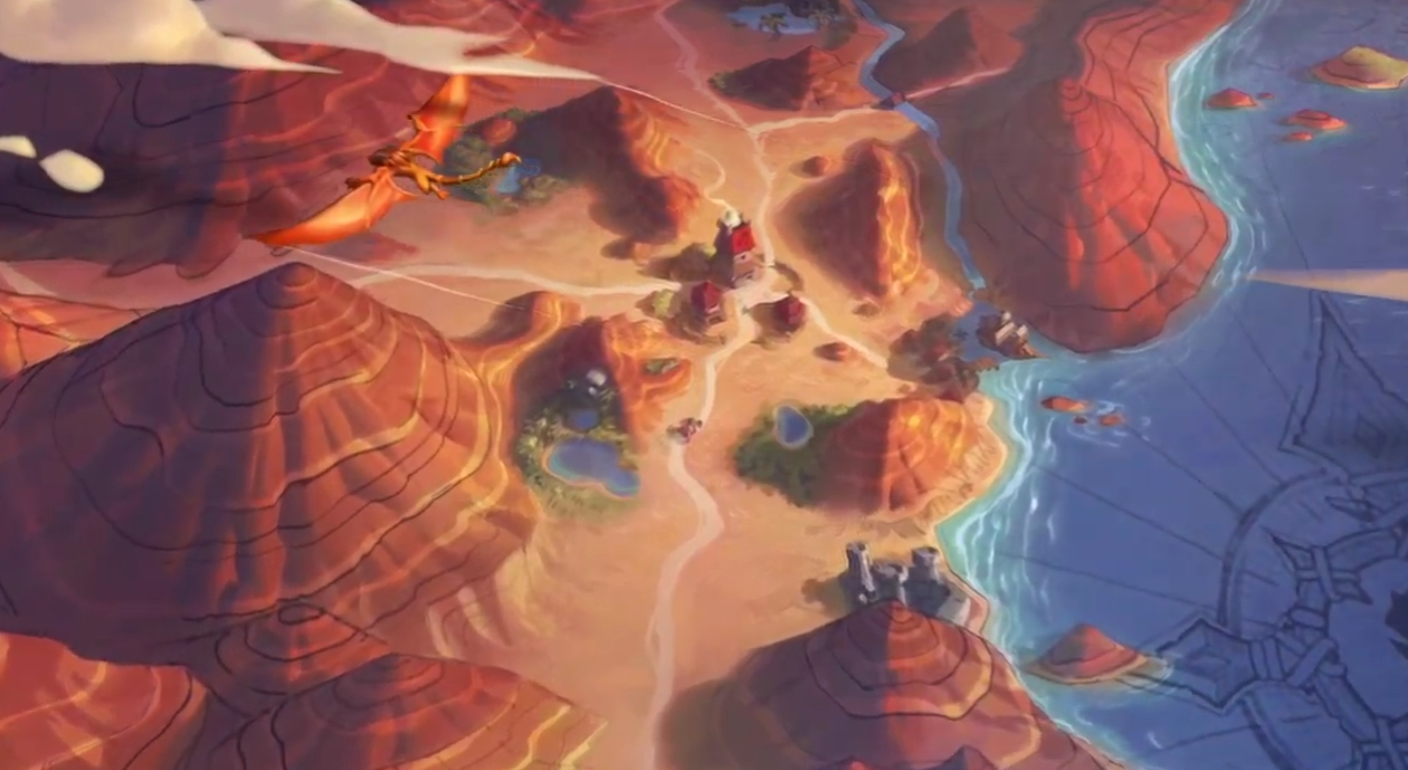 Sometimes, Hearthstone can be so bewildering that it’s difficult to discern what’s real and what isn’t. That challenge will be turned up to 11 in this week’s Tavern Brawl, Just a Hallucination.

This Tavern Brawl will have you seeing so many hallucinations you’ll feel like David Byrne of the Talking Heads in the “Burning Down the House” music video. Luckily for you lazy members of the Tavern, this is a pre-constructed deck Brawl. That means all you need to do to prepare is select a class and dive in.

Since you have so many one-cost spells thanks to Hallucination, one decent class to try is Rogue. The Rogue class has so many combo cards, which means Hallucination meshes well because you’ll always have a one-cost spell ready to combo with.

Another option is the classic Warlock/Hunter Hero Power spam. Though Warlock won’t be as effective as it is in minion-based Brawls, its Hero Power can still make sure you don’t run out of resources.

Hunter, on the other hand, provides a brainless path to victory where you’ll be ramming everything into your opponent’s face as quickly as possible. Hunter’s Hero Power will give you two free damage each turn, so you can slowly chip away at your opponent in a race to the finish.

Hearthstone players just need to get one win in the Just a Hallucination Tavern Brawl to secure a free Classic card pack. The Brawl will be available until next Wednesday, March 17.