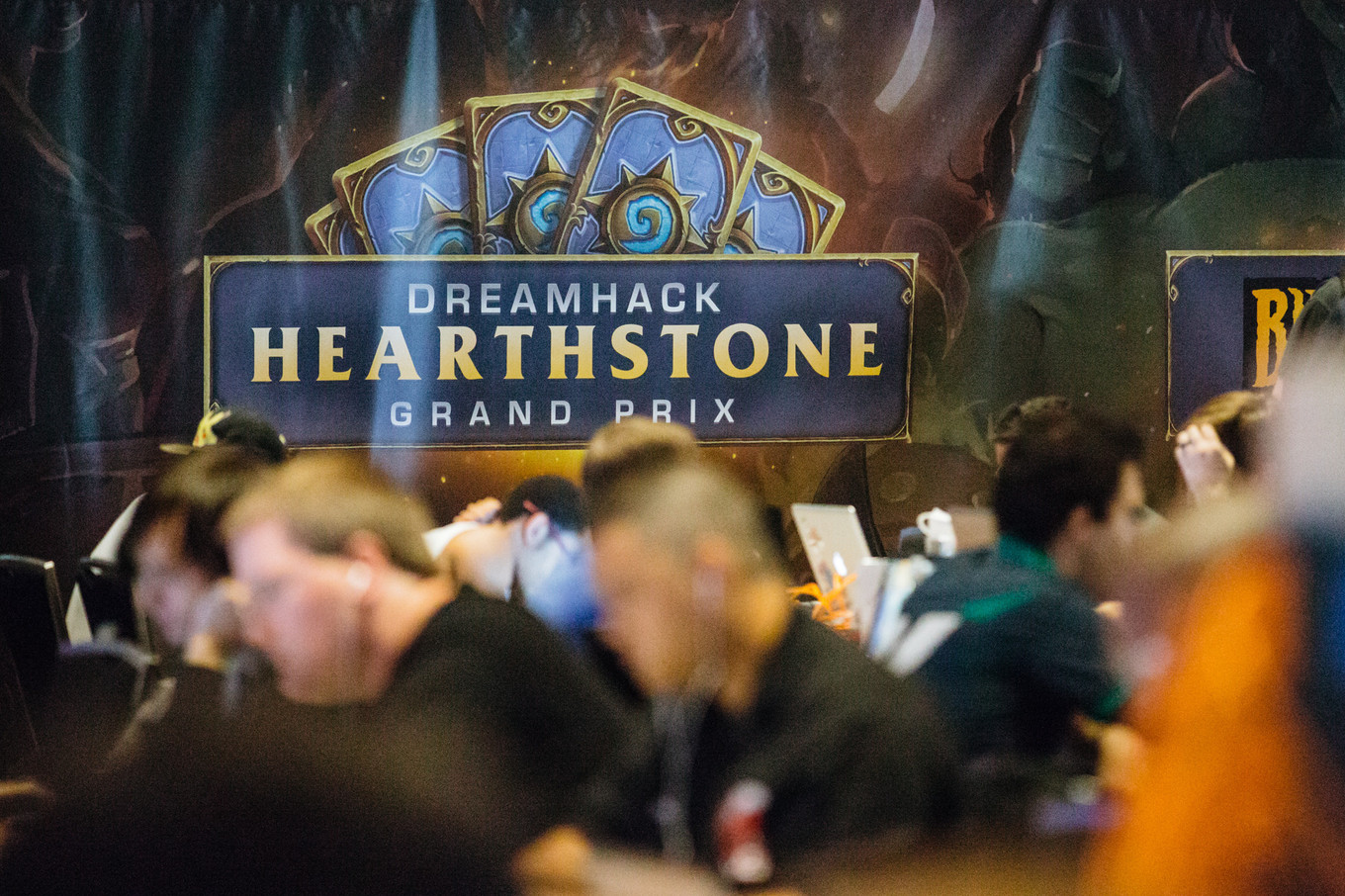 After nine gruelling rounds of swiss across two days, 16 players have advanced to the DreamHack Austin Hearthstone Grand Prix playoffs.

A strong mix of experienced pros and relative newcomers have advanced from the field of 175 players to the single elimination round. There, they’ll have a chance at the $8,000 first prize.

The first round, played tonight, will eliminate a further eight players, before the top eight return tomorrow for the finals.

Among those up-and-coming players who are looking for a breakout performance are David “JustSaiyan” Shan, “Fr0zen” of Team Hearthlytics, and Gale Force Esports‘ Terrence Miller who topped the table after the nine rounds.

The top 16 isn’t without a few unknowns. “Jasm,” “Vinz,” “Insanity,” and “JBillyB” will be looking to complete a Cinderella story against the heavily favored opposition.