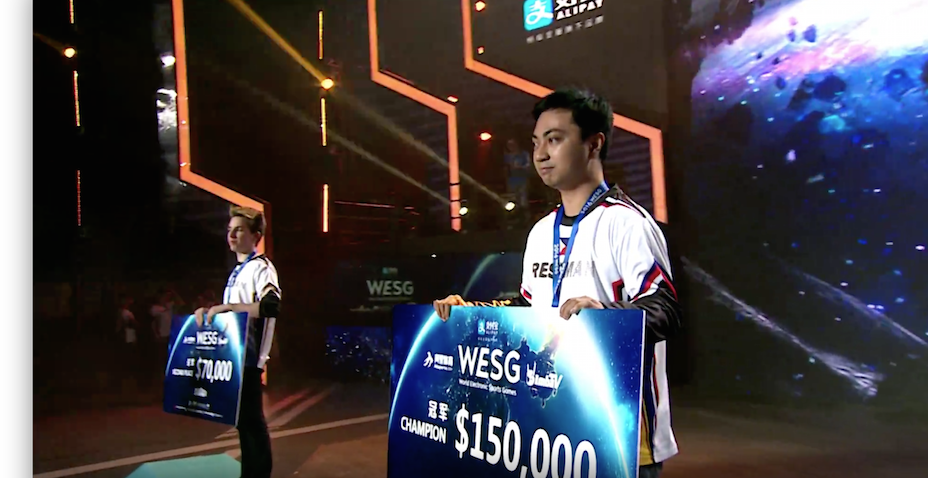 At the first major Hearthstone event of 2017, Euneil “Staz” Javinaz bested European star Jon “Orange” Westberg to win his first title—and the first for his region.

Staz and Orange went the full seven games in the stunning final set, trading games back and forth before Staz eventually came out on top 4-3. The final game was a grinding affair, a Reno Mage mirror that played over close to an hour.

Representing the South East Asia region, Staz is the first player from that region to win a major title.

Staz reached the final after beating out a pair of Europeans—Orange’s countryman Elliot “Fluffy” Karlsson and the impressive Raphael “BunnyHoppor” Peltzer—arguably having the toughest road through the bracket stage.

Orange’s run was no easy feat either as he had to take out Sebastian “Xixo” Bentert, one of the most successful players of 2016 playing in his first tournament since joining Counter Logic Gaming.

The loss meant that Orange was unable to string together back to back major victories, after winning his second Seat Story Cup title in December.

For his victory Staz takes home a whopping $150,000, one of the largest prizes ever awarded in Hearthstone. For second place Orange will have to make do with $70,000.