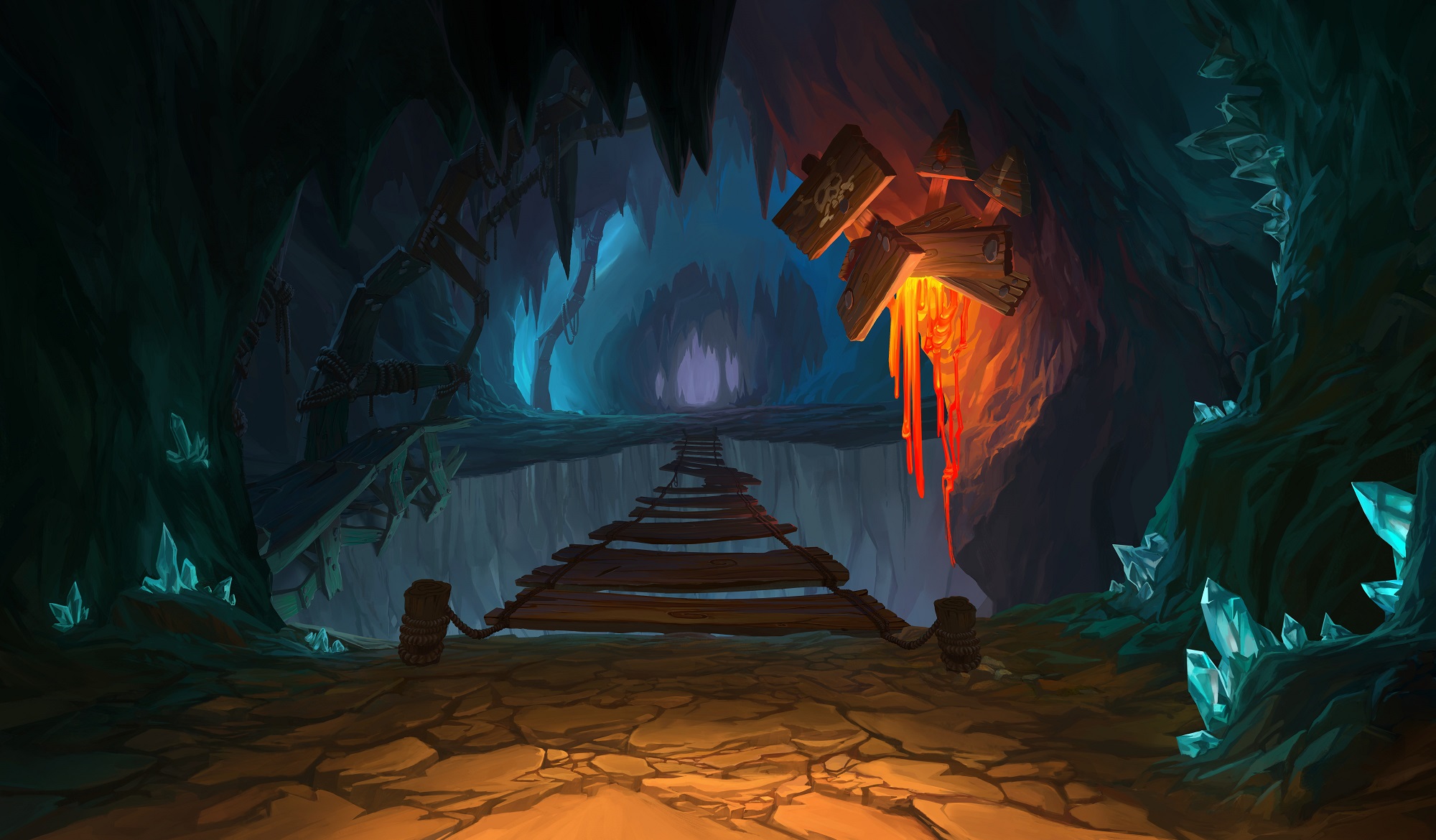 Get ready to construct additional pylons—Starcraft is coming to Hearthstone.

As part of the Starcraft 20th anniversary celebrations, a specially themed Hearthstone Tavern Brawl is arriving in the game tomorrow.

The Brawl, which will run from tomorrow until Sunday, March 25, will feature a host of special Brawl-exclusive cards themed around Starcraft and its iconic races. Players will pick of Hearthstone’s nine classes, and receive ten cards from that class.

Once in the game, players will have the choice of three portals—each of which will add 20 portal cards. Those portals, when played, will summon cards themed to the three Starcraft races with a three mana cost reduction.

The Tech portal, which promises to be filled with mechs and guns, should offer Terran-themed cards. Swarm obviously refers to the Zerg, while Protoss players should opt for the Mind portal.

Normally, winning a Tavern Brawl awards one pack. But this time, presumably to incentivize as many players as possible to take part, winning a Brawl game will reward three Kobolds & Catacombs packs.

Hearthstone isn’t the only game getting an injection of Starcraft for the anniversary. Overwatch players will be getting a Starcraft-themed Widowmaker skin, with other loot for Diablo and World of Warcraft.