It’s the first time the esports giant has had a Hearthstone team. 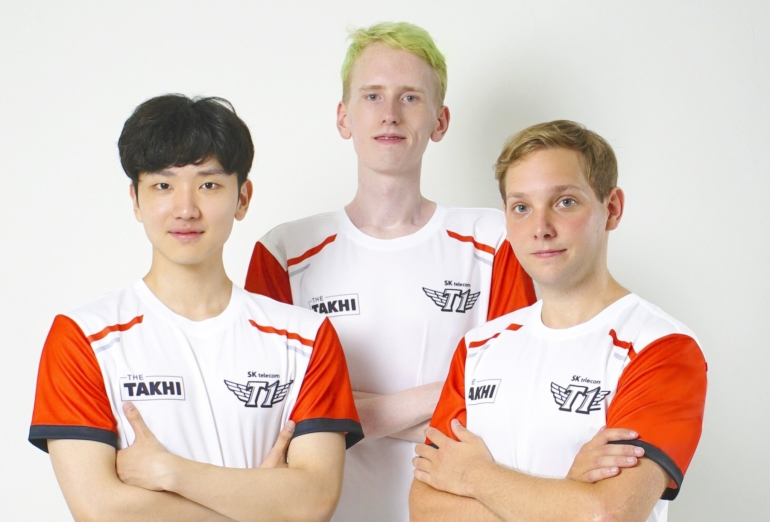 A lot of big name teams have got out of the game, with new entries few and far between. But now one of the biggest organizations in all of esports has picked up a team for the very first time.

Three-time League of Legends world champions SK Telecom T1 have opened a Hearthstone division, signing a trio of players to represent them across the world.

The trio have been together for a while, representing different organizations. in Sept. 2015 Hoej and Xixo joined Natus Vincere, alongside then-world champion Sebastian “Ostkaka” Engwall. Ostkaka later moved on to Alliance and then disappeared from the scene, but Surrender joined Na`Vi in Jan. 2016. Na`Vi disbanded the division after 12 months, so the three players moved on to CLG. When a team league invite failed to materialize, CLG dumped the players after just two months.

The players then joined new organization Planet Odd, though that team appears to have disbanded too. Xixo, Surrender, and Hoej officially announced their departure on May 17.

This trio staying together for so long and through so many changes is unprecedented in Hearthstone. It’s an individual game, so strong teammate bonds are often underestimated. The results speak for themselves, however—Xixo has three major titles to his name, and Hoej and Surrender both competed in the last World Championship.

SKT will be represented in next season’s team rankings by the three players, and they will wear SKT colors as they attempt to get back to a seasonal championship.