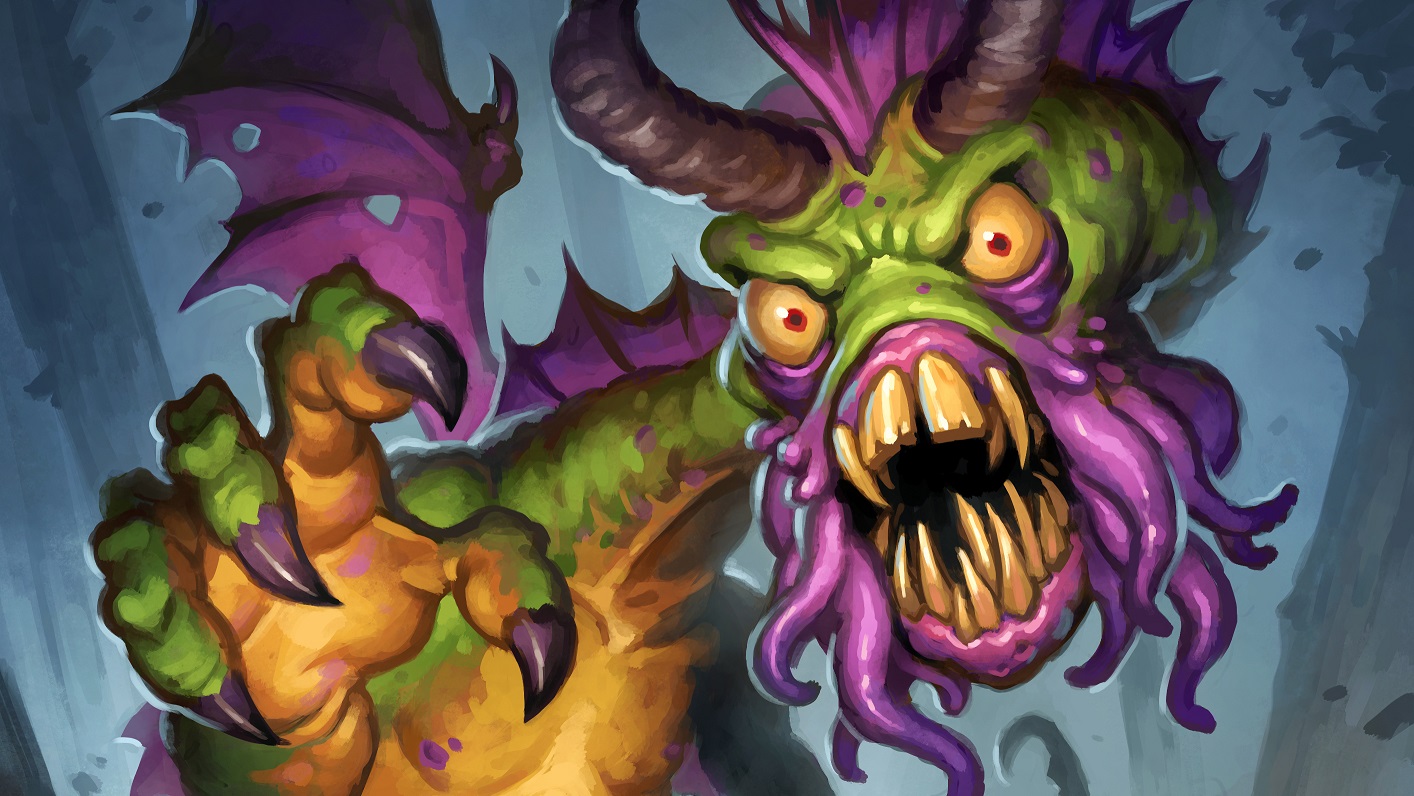 Two weeks after the release of Hearthstone’s latest expansion, The Witchwood, one of its most controversial cards is getting a rework.

Shudderwock, called “the most complicated card we’ve ever made” by now-former game director Ben Brode, will see an adjustment to how it works in an upcoming patch.

Shudderwock, the new Shaman legendary minion, repeats all the Battlecries from the game when it’s played. It’s kind of like Yogg-Saron, but it’s more complicated than that. The Battlecries are more complex, especially when divorced from their original minion.

Players, including Jeremy “DisguisedToast” Wang, created Shudderwock decks early in the new meta and had a lot of success. Though its winrate tailed off quickly, the card was still a concern. Designer Dean Ayala tweeted just two days into the expansion that Blizzard was already looking at potential changes to the card and how it worked.

We now know those changes will be coming soon. The speed at which Shudderwock fires off Battlecries will be doubled, as will the Battlecry animation for popular Witchwood minion Lifedrinker. The amount of Battlecries Shudderwock can trigger will also be capped at 20, preventing a seemingly endless cycle of battlecries.

In the announcement, community manager Jesse Hill acknowledges that the Shudderwock animation can be “frustrating”, and eat into the overall game pacing. The timing of the update is unknown—but hopefully it will stop Shudderwock from ruining anymore games in the future.