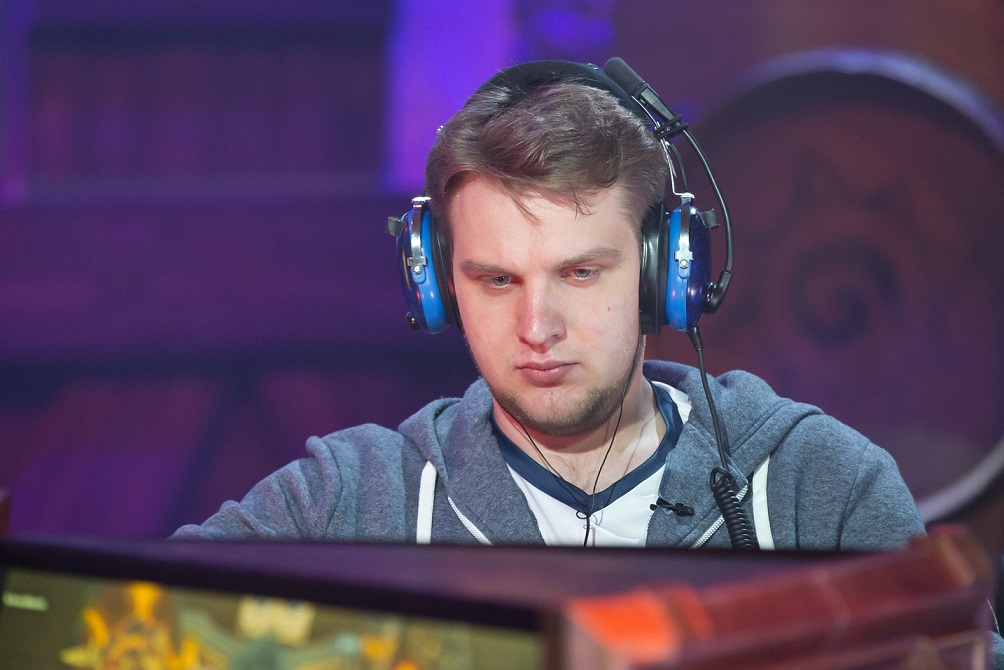 Quest Rogue is one of the best decks in Hearthstone right now. Some might even say it’s too good. But that doesn’t make it easy to play.

After winning the Hearthstone Winter Championship in March, Aleksey “ShtanUdachi” Barsukov is undoubtedly one of the best players in the world. After his big win, Shtan is still competing in high level tournaments fairly regularly—and last night he attracted attention for all the wrong reasons.

Shtan was playing in StarLadder StarSeries season 3 in something of a dream match. He was facing his Hearthstone Global Games teammate and 2016 world champion Pavel Beltukov.

Quest Rogue is a pretty common ban in a best-of-five competitive format, but with Druid, Paladin and Warrior on his side Pavel elected to let Shtan keep it. Instead, Pavel banned out the Druid, but Shtan found himself coming out on top in the first few games. With the series at 2-1 for Shtan he pulled out the Quest Rogue against the Quest Warrior. And then made a crucial mistake.

In playing the final Fire Fly to complete his quest after playing the Vanish, Shtan simultaneously triggers the quest reward and generates another Flame Elemental in his hand. That Flame Elemental is comes first, meaning his hand now has a full 10 cards. And that also means that the Crystal Core can’t go into the hand, and just disappears.

Shtan is then left with nothing but small minions in the face of massive taunts and the quest reward of Pavel’s Taunt Warrior. Unsurprisingly, he concedes.

Casters Jakub “Lothar” Szygulski and Kacem “Noxious” Khilaji do take quite a while to figure out what is going on, with Noxious even talking about the minions being turned into 5/5 creatures after the quest has been burned. But in their defense, it isn’t super obvious what happened. Normally the reward card appears on the screen, but when it is burnt it is just never generated. There’s no animation for seeing the card burned like there would be if you draw an extra card with a full hand.

The moral of the story is to always count your hand, because counting to 10 is important. And nerves can get the best of even the most accomplished players in the world.