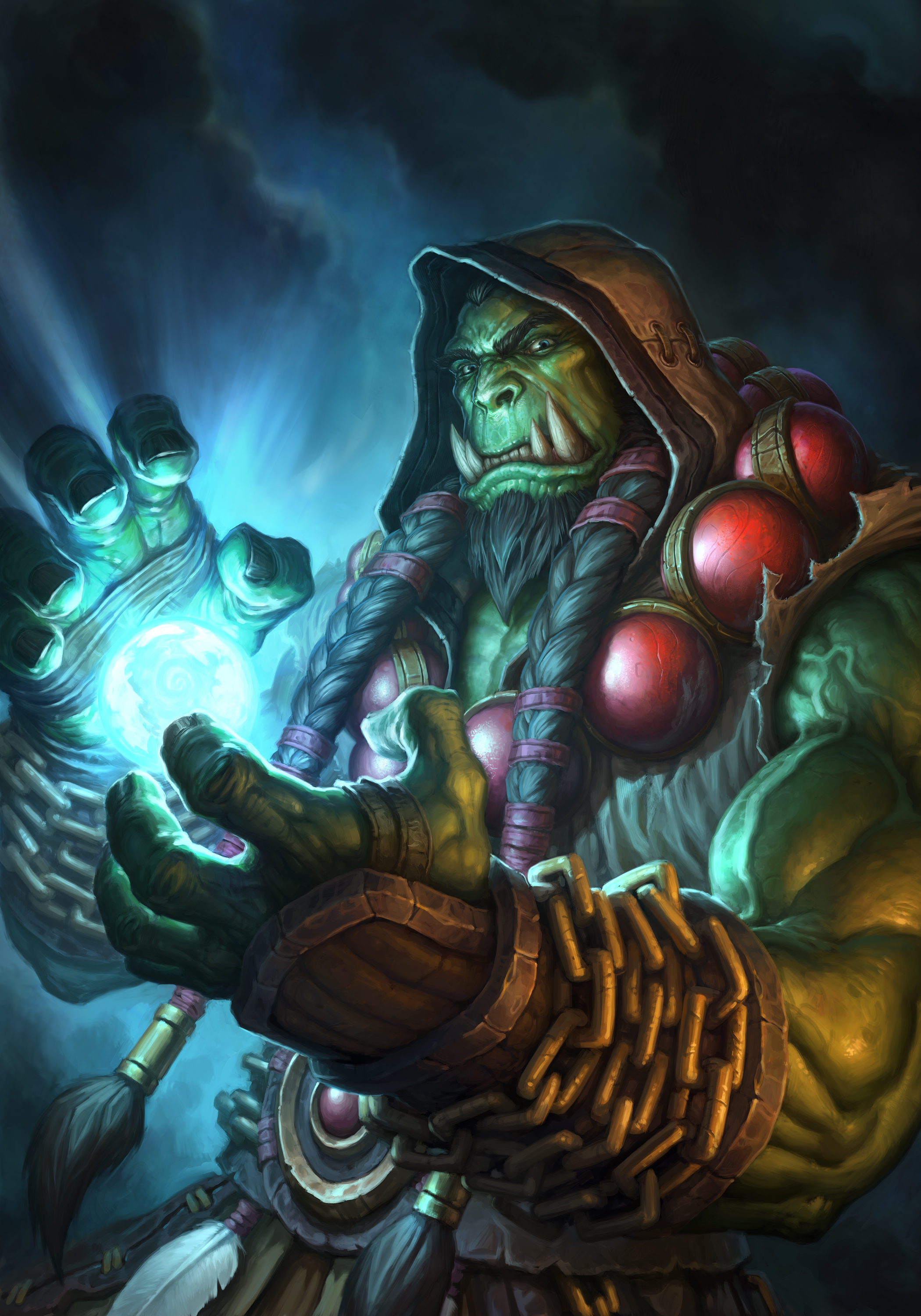 It’s hard to believe less than half of the cards from Hearthstone’s latest expansion, Whispers of the Old Gods, have been revealed as yet. But the latest batch of reveals have given a real boost to one class in particular.

Shaman had a pretty rough time of things in 2015. After a period in the deckbuilding wilderness, League of Explorers did bring the class back into contention—but in a very aggressive variant, making it a deck that a lot of players list among their most hated.

Two cards, however, that will be arriving in the game very soon give great hope for a resurgence of midrange focused Shaman.

Master of Evolution could replace Piloted Shredder as the strongest four drop in the competitive game. Not only does it boast the same stats as the Chillwind Yeti, a staple of so many decks in the vanilla days, but it has an extremely powerful effect. Sure there will be some circumstances where you end up getting a less useful minion, but the potential to add a significant amount of power to your board is huge. And it doesn’t have overload, the Shaman-exclusive mechanic that in many ways holds the class back.

Another card without overload, Thing From Below is also likely to be a staple of perhaps even a controlling Shaman variant. With just two totems summoned, this becomes an incredibly high value minion. The impact of taunt also cannot be overstated—if you can get this really cheap, it becomes a very cost effective way to protect a big threat like Emperor Thaurissan for example.

Shaman wasn’t the only midrange deck to get a boost however. Call of the Wild got a near-universal positive response, once again because of the incredible value it offers. Animal Companion normally costs three mana, and while all three are considered to be very good three cost minions, that’s offset by the random outcome of which one you get. Getting all three for less than nine mana seems pretty incredible, especially considering the synergy between the three.

It wouldn’t be Hearthstone without randomness, and the latest of the four Old Gods certainly has a lot of that. Is it any good? Well, a card that could randomly Pyroblast you in the face three times doesn’t feel that competitively viable. But it will make for a hell of a Trolden video.

With signs pointing to an April 26 release date for Standard, and presumably Whispers of the Old Gods too, the card reveals show no sign of slowing down. In fact they are likely to only speed up.