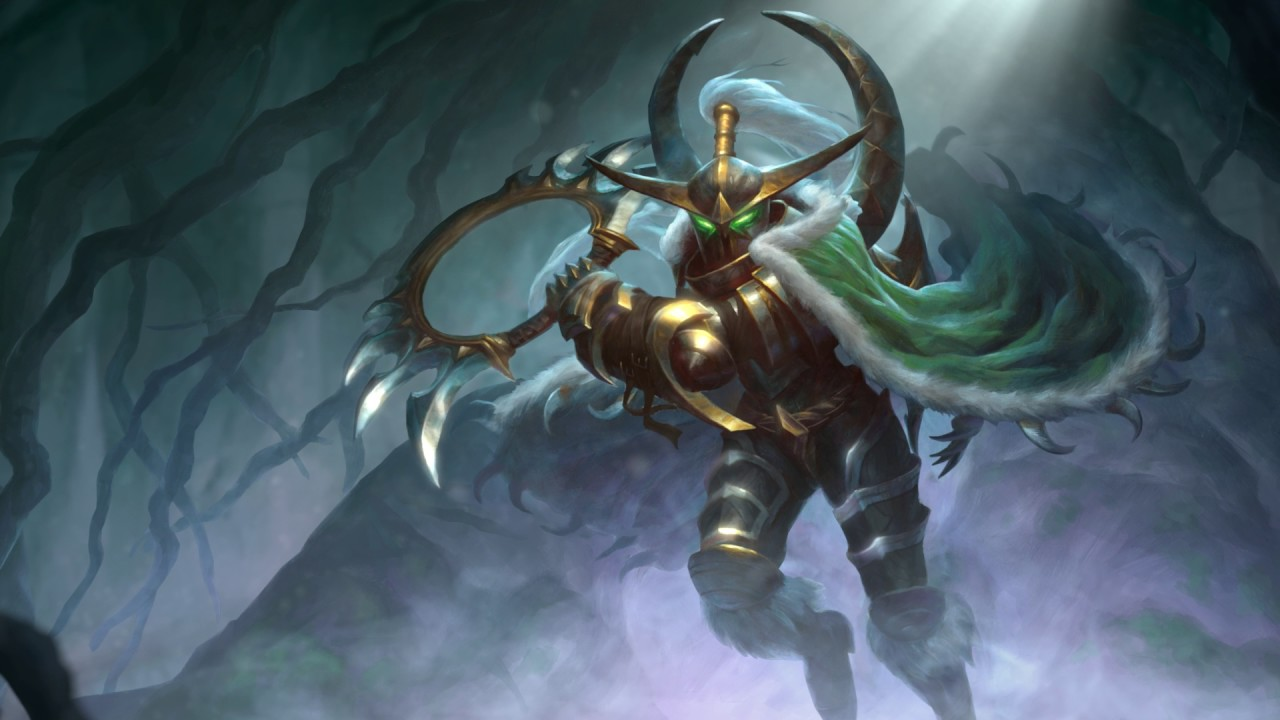 Good news, Hearthstone fans—Ashes of Outland is drawing dangerously close. The game’s first expansion of the year releases in just two weeks, introducing a new class and a slew of cards.

The latest card to join Hearthstone is Sethekk Veilweaver, a two-cost Priest Epic with two Attack and three Health. It reads, “after you cast a spell on a minion, add a Priest spell to your hand.”

Sethekk Veilweaver is an interesting addition to the expansion. It’s essentially a weaker version of Lyra the Sunshard, with less attack and health, but also a more affordable cost.

The fact that it’s cheaper makes it a more viable option for Priest. It’s easier to combo, works on curve, and fits nicely in an aggro matchup. Sethekk Veilweaver also doesn’t specify casting a spell on a friendly or enemy minion. It could work with cards like Shadow Word: Pain, Death, Shield, and silence. It’s dynamic, easy to fit in your deck, and cheap. What more could you ask for in a card?

Ashes of Outland will hit the live servers on April 7, but fans can pre-order the expansion today in one of two bundles from Blizzard’s online store.