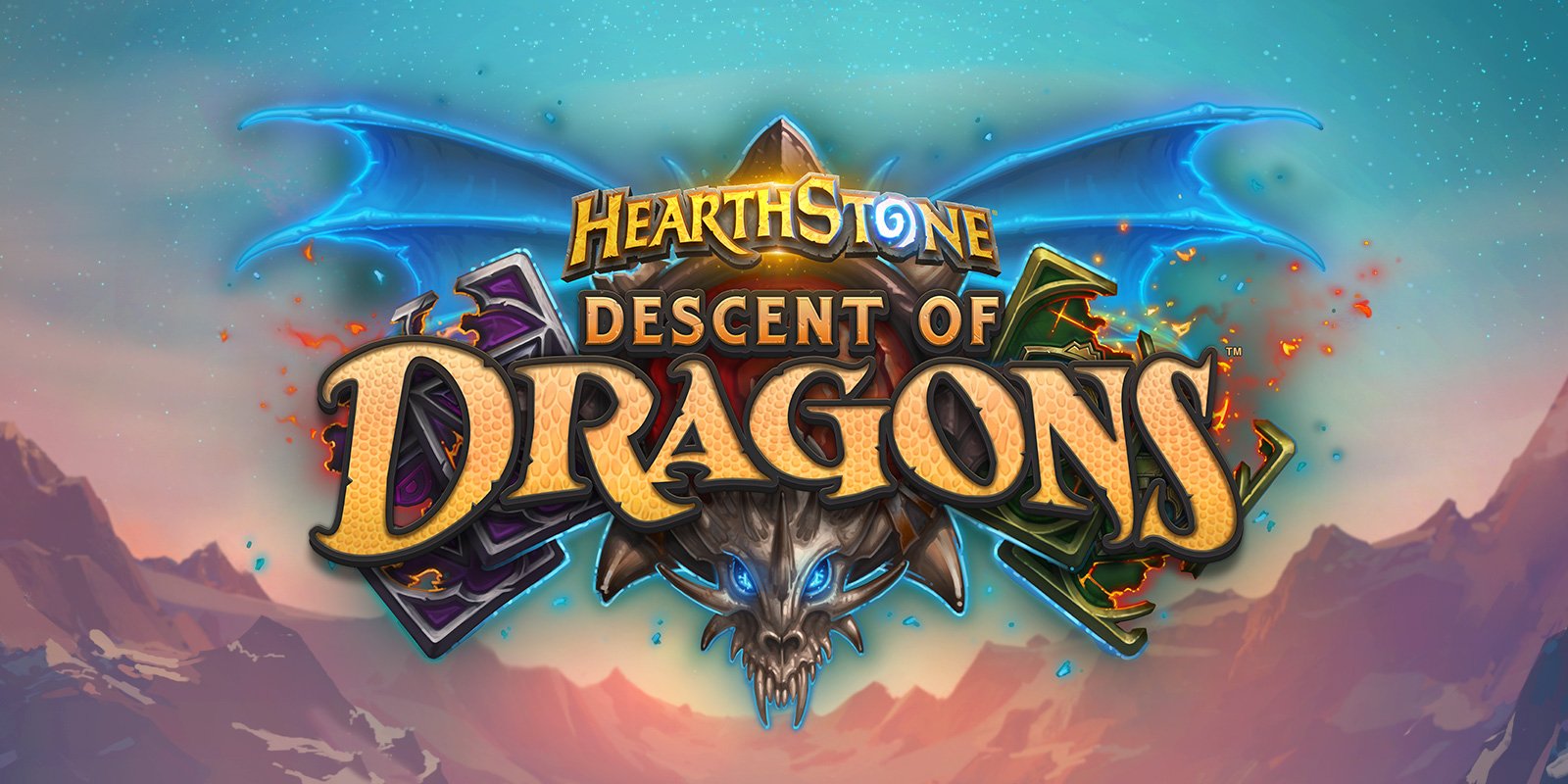 Another new card has been revealed from Hearthstone’s upcoming winter expansion, Descent of Dragons.

Secure the Deck is a one-mana Druid card. It’s a Quest card that rewards players for attacking twice with their hero. And the reward is to add three Claw spells to your hand.

Claw is a one-mana spell that gives the Druid hero +2 attack this turn and +2 armor, so this Quest will be handy both offensively and defensively. Anyone who’s played Druid knows how essential the Hero’s ability to attack is to the class’ strategy. The Claw spells rewarded by Secure the Deck could be game-changers if used alongside the correct strategy.

Although the class hasn’t been amazing throughout Saviors of Uldum, it’s still doing better than most. Druid is ranked fourth in class win rate on HSReplay.net and is one of four classes with a positive win percentage.

Descent of Dragons releases on Dec. 10.