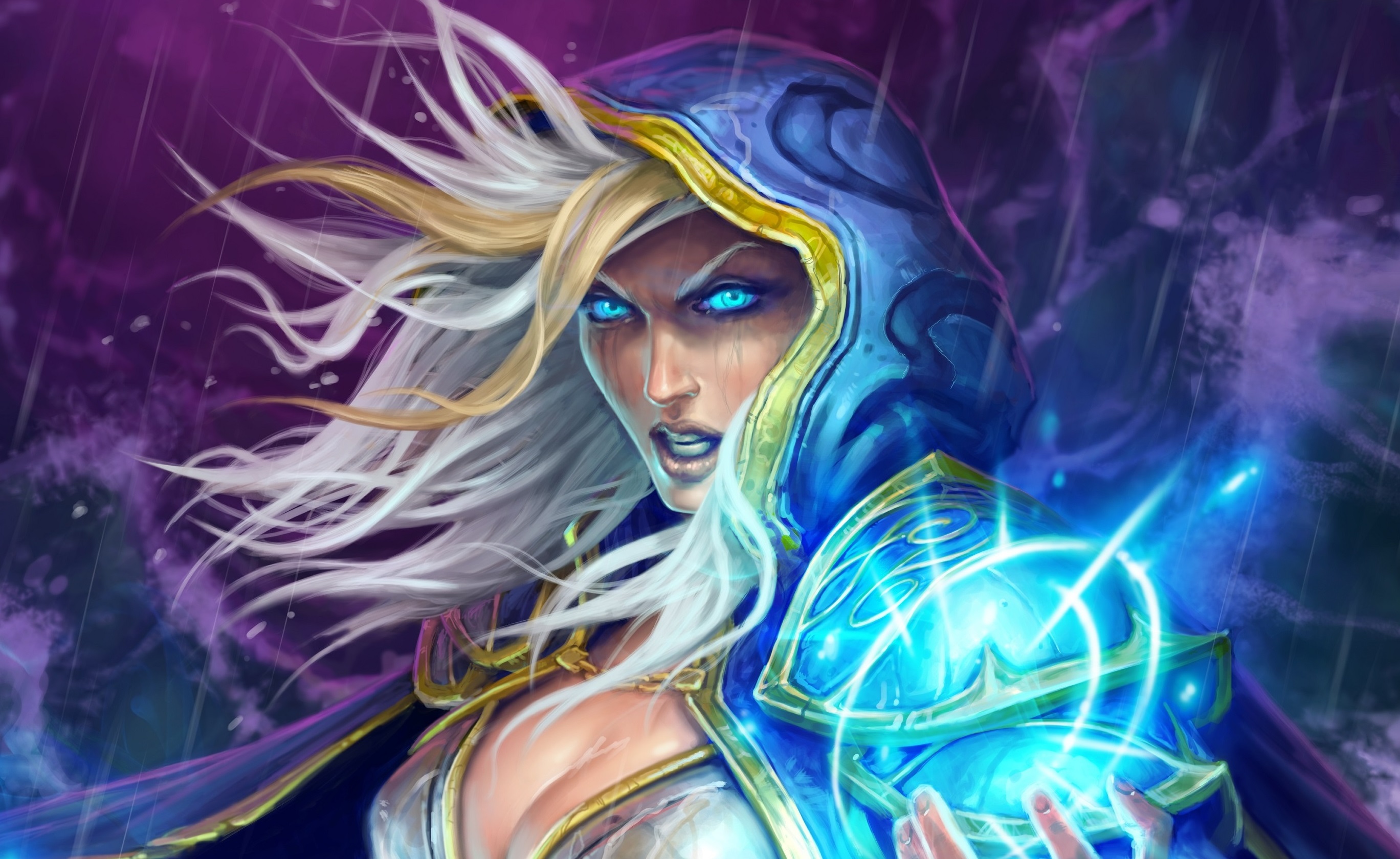 Journey to Un’Goro has been a pretty transformative expansion for Hearthstone. It has created a ton of new archetypes and strategies, reinventing how the game is played.

But aside from all the new ways to play, the cards added in the set have also helped push some decks that never quite made it. Taunt Warrior, a deck Blizzard has been pushing for years, is finally a top meta pick. Discard Warlock got some new tools, as did Deathrattle Priest.

Secret Mage is another deck enjoying this newfound relevance. Cards like Ethereal Arcanist and Kirin Tor Mage are part of Hearthstone’s Classic set, but have never really seen any significant play at a high level. Over the past few weeks, that has begun to change.

The deck has a core of around 22 cards, and many versions of the deck exclusively use Mage class cards. Key to Secret Mage are a pair of new Un’Goro cards: Arcanologist and Kabal Crystal Runner.

Arcanologist, sometimes called “the card Mad Scientist should have been,” has also helped Freeze Mage to remain relevant despite the loss of Ice Lance. In this deck its inclusion is obvious, and crucial. If you can’t draw secrets, so many of the cards in the deck just don’t work. Four seems to be the minimum amount of secrets for the deck, while the version above plays five, and being able to get them into play is essentially the whole strategy of the deck.

Crystal Runner, meanwhile, is the biggest threat in the deck on paper. Even with one reduction it becomes a four-mana 5/5. This deck has the ability to go off with crazy turns for very limited mana thanks to this reduction and the effect of Kabal Lacky and Kirin Tor Mage.

Some lists have begun to play Ethereal Arcanist, to give another minion threat in the deck. According to Vicious Syndicate, this comes from a player called Puksin, who created a list with Arcanist, Yogg, and additional spells like Mana Bind, Potion of Polymorph, and Spellbender.

Secret Mage is a rewarding deck to build because it can be tuned in so many different ways. The arsenal of secrets available, such as Spellbender and Mirror Entity, are varyingly effective depending on what is being played against you in the meta. Similarly, Pyroblast and Pyros can help make the deck heavier, while Babbling Book and Sorcerer’s Apprentice can give you a stronger early game.

No matter how the deck is constructed though, the strategy is broadly similar. You want to curve out well with just enough secrets to activate the power turns, without ending up with a clunky hand. That is the deck’s biggest weakness with certain matchups—if you have a hand full of secrets, or a hand full of cards that require secrets, you’re going nowhere fast.

So build your deck, and get out there. If you enjoy fine-tuning a deck as you go and being reactive to the meta, this could be the deck to ride to legend this month.