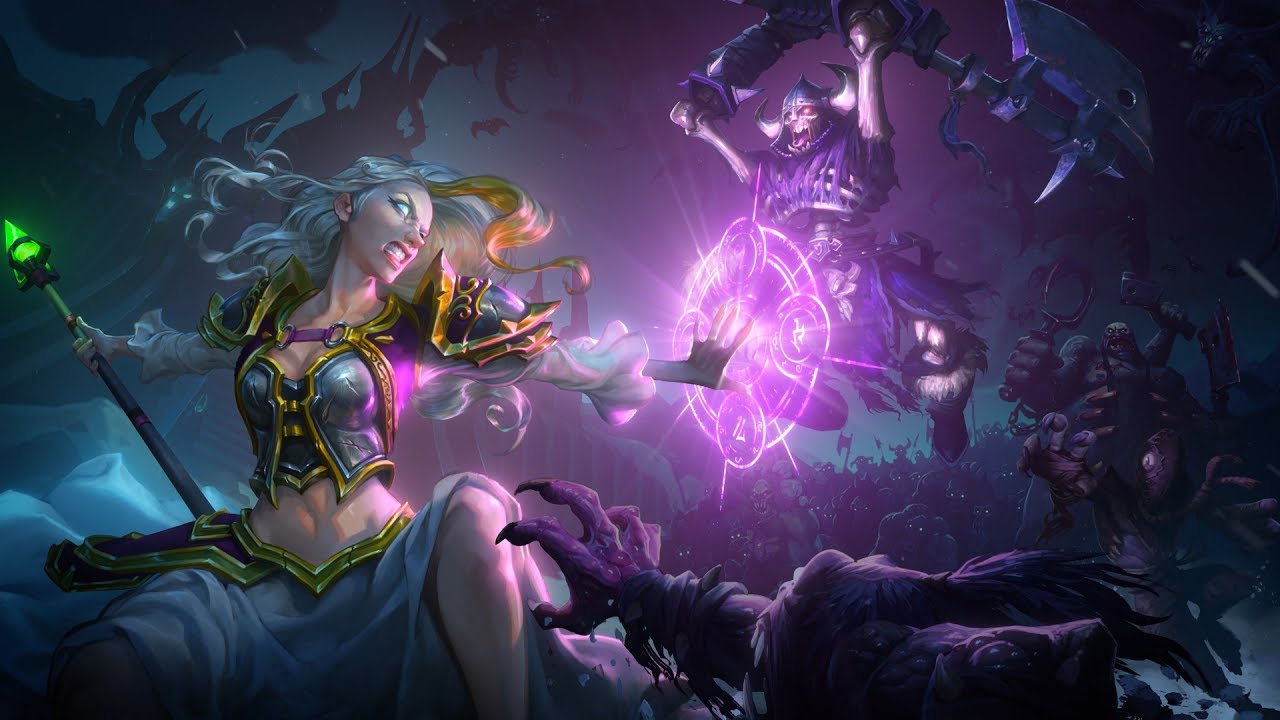 Glacial Mysteries allows players to put one of each Secret from their deck into the battlefield. It’s a spendy card, but it has to be: It’s a powerful spell that’s ideal for thinning your deck without having to use three mana in the future to play a secret. Sure, it costs a lot, but there’s potential to combine it with stuff like Medivh, the Guardian, too.

It’s kind of like Mysterious Challenger, which allowed players to put one of every secret into a deck as a bonus to its minion attack. Because of it, Secret Paladin was a very popular deck. Secret Mage, on the other hand, is currently meta, but it’s more aggressive than Secret Paladin, using minions to fetch secrets and discount their costs.

Glacial Mysteries could be good enough to push Secret Mage to the top of the meta.

Mage Secrets do a lot to stop opponents right in their tracks. Something like Counterspell counters the first spell an opponent plays. Mana Bind grants a copy of an opponent’s spell with zero cost. Ice Block, likewise, is one of the best secrets in Hearthstone.

Because of that, the meta could shift to decks that counter secrets.