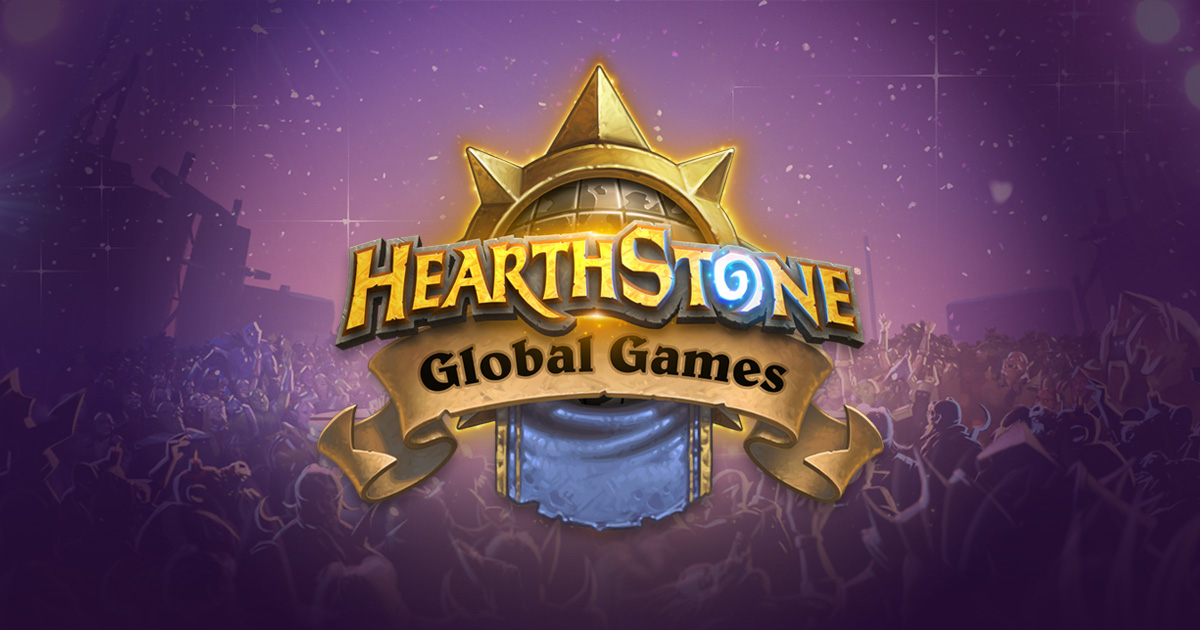 The level of play might not have always been stellar, but the Hearthstone Global Games are finally underway.

The first five matches of the marathon tournament took place yesterday, with Russia and Sweden the early leaders.

Sweden won the day’s biggest matchup, defeating China 3-2 in Group A. After early losses to Rogue and Hunter Sweden had to overcome a 0-2 deficit. But thanks to one win from Jon “Orange” Westberg on his own Hunter and 2016 world champion Sebastian “Ostkaka” Engwall picking up a brace, the team were able to take a win against their strongest group rival.

Russia, picked by many as an early favorite, demolished Spain 3-0 in their debut. The clean sweep meant that ace player “SilverName” didn’t even need to play, as his three teammates picked up the easy victory.

The tone was set in the opener, as “INER” was handed an easy win by “Feelink” when the Spanish player overdrew his Rogue quest reward.

Group D favorite Korea also got off to a good start with a 3-1 win over Greece, while the Philippines disappointed in a 2-3 loss to the Czech Republic. Taiwan rounded out the day with a win over Poland in Group G, despite Taiwan anchor “Tom60229” making some decidedly questionable players with his Time Warp Mage.

The tournament continues later today with some intriguing matches. G2 Esports teammates Dima “Rdu” Radu and Thijs Molendijk will clash as Romania takes on the Netherlands, leading sides Germany and Ukraine will face off, and the U.S. and U.K. will battle in a match that has been hotly anticipated.