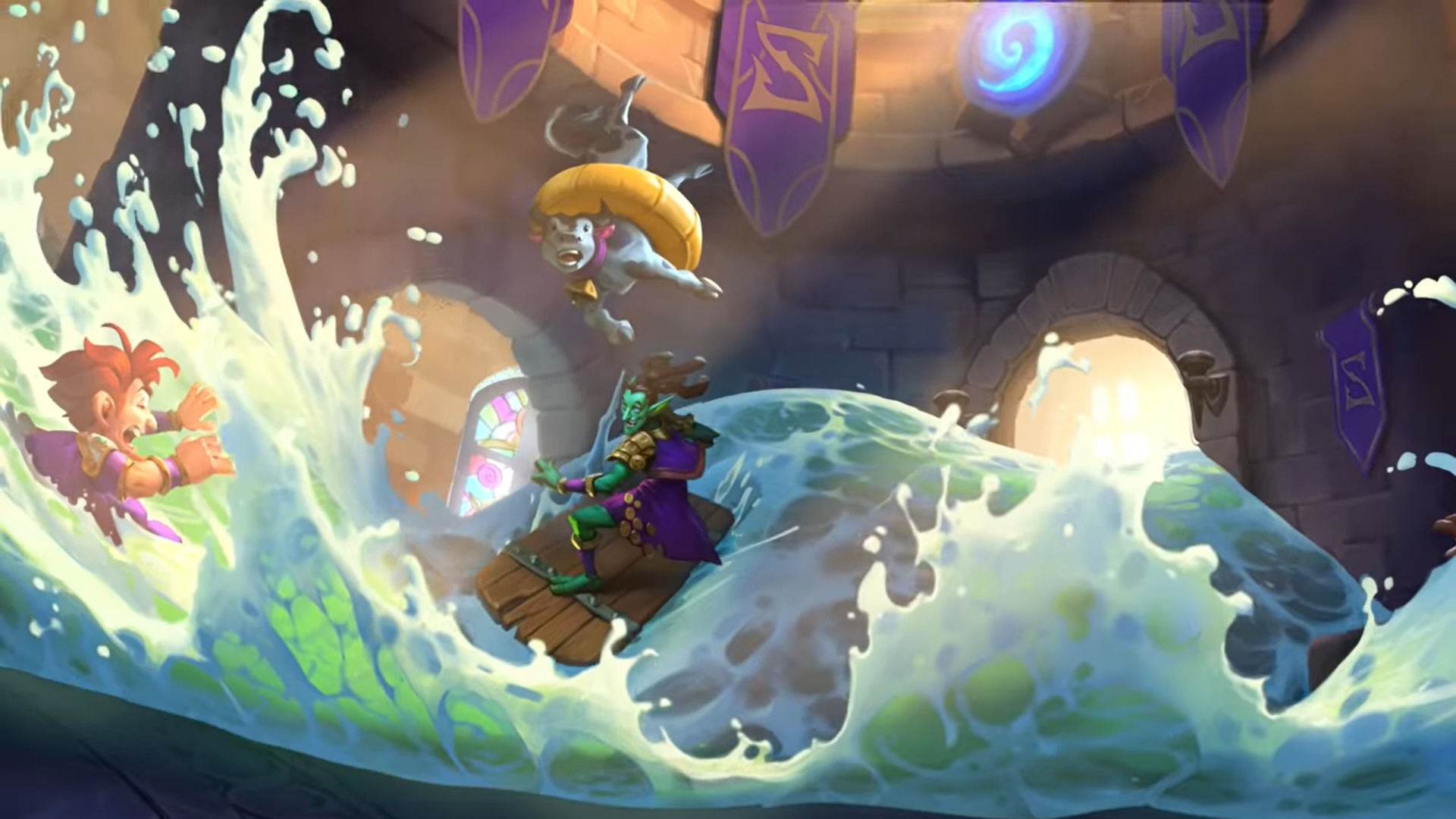 Shaman players will get a few new toys next month from Hearthstone’s Scholomance Academy expansion. 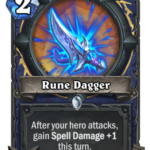 Rune Dagger is comparable to Vereesa Windrunner and her weapon, Thori’dal the Stars’ Fury. While its weapon stats are far from efficient for its cost, its strength comes from the amount of Spell Damage it can give you during turns where you need it. Whenever you start a turn, you can swing with your Rune Dagger, using it to clear minions or during a combo turn where you try to finish off your opponent with multiple spells.

Tidal Wave is a potent AoE spell that can help stabilize Control Shaman in the late game. While its damage is a little lackluster when compared to other AoE spells near its cost, like Flamestrike, Earthquake, or the new Cycle of Hatred, the fact that this spell has Lifesteal means the wider the board is that you clear, the more health you’ll gain. When used against aggressive decks, like Zoo or Tempo, there’s a good chance it can bring you back to full health. Rune Dagger also raises the potency of its damage and healing.

Hearthstone’s Scholomance Academy expansion will be released on Aug. 6.