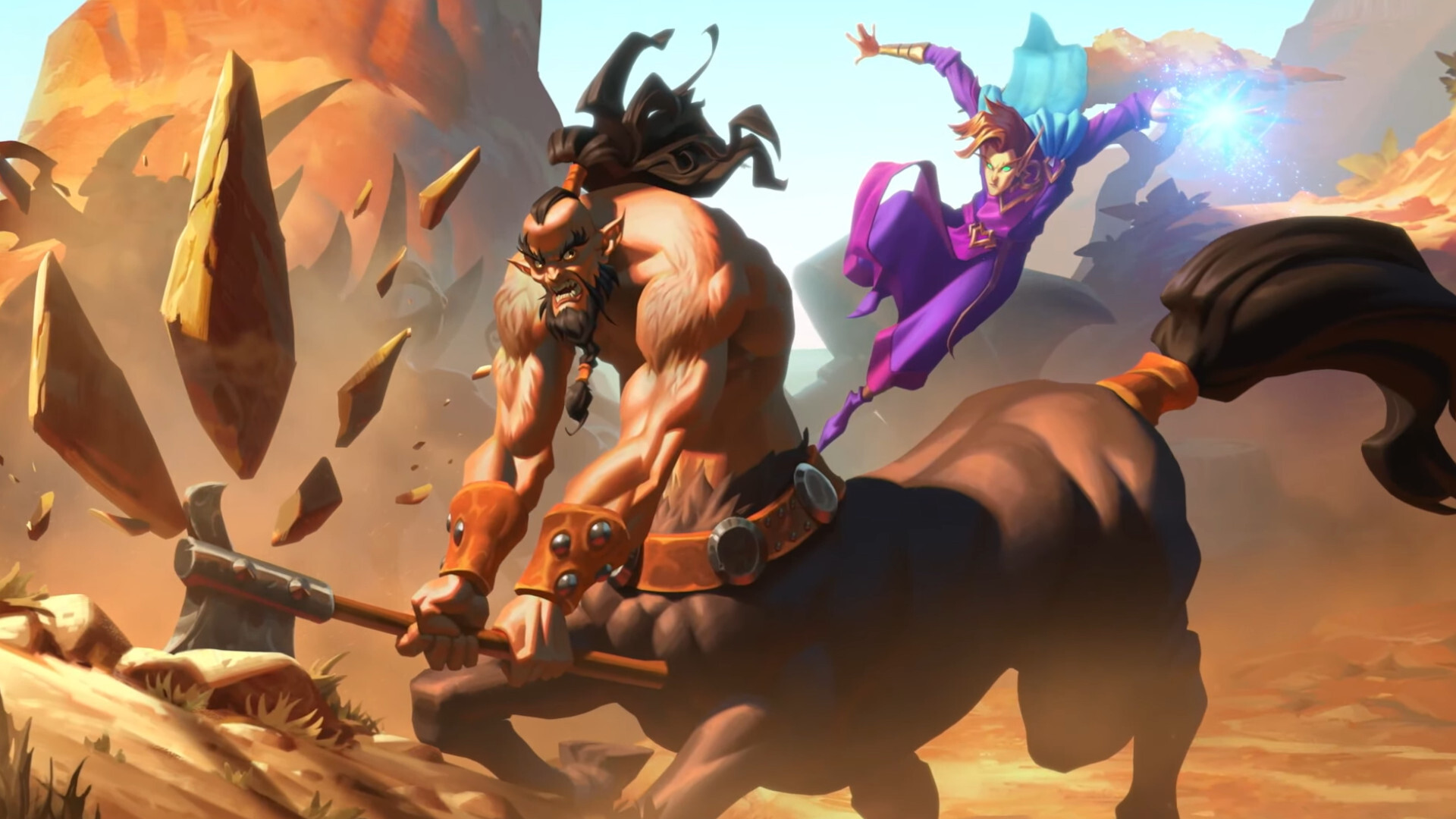 The caravan forges onward and is headed straight for a new Hearthstone expansion.

Two new Legendary minions were just revealed for Forged in the Barrens.

Rokara is a three-cost 2/3 Warrior minion with Rush. In addition to Rush, Rokara also has an effect that gives a friendly minion +1/+1 after it attacks and survives. Rokara looks like she could add value to just about any Warrior deck, but she could be super valuable to Aggro Warrior specifically.

Rokara was revealed in a video by Amazing LP alongside a new Priest Legendary, Xyrella.

Xyrella is a four-cost 4/4 minion with an extremely powerful Battlecry. If you’ve restored health the turn Xyrella comes into play, you’ll deal that much damage to all enemy minions. Xyrella looks like she could provide an answer to Aggro decks, as well as just provide Priest with general board clear.

Both new Legendaries revealed by Amazing LP can be seen in action in the video. Take both cards for a spin when Forged in the Barrens goes live on March 30.