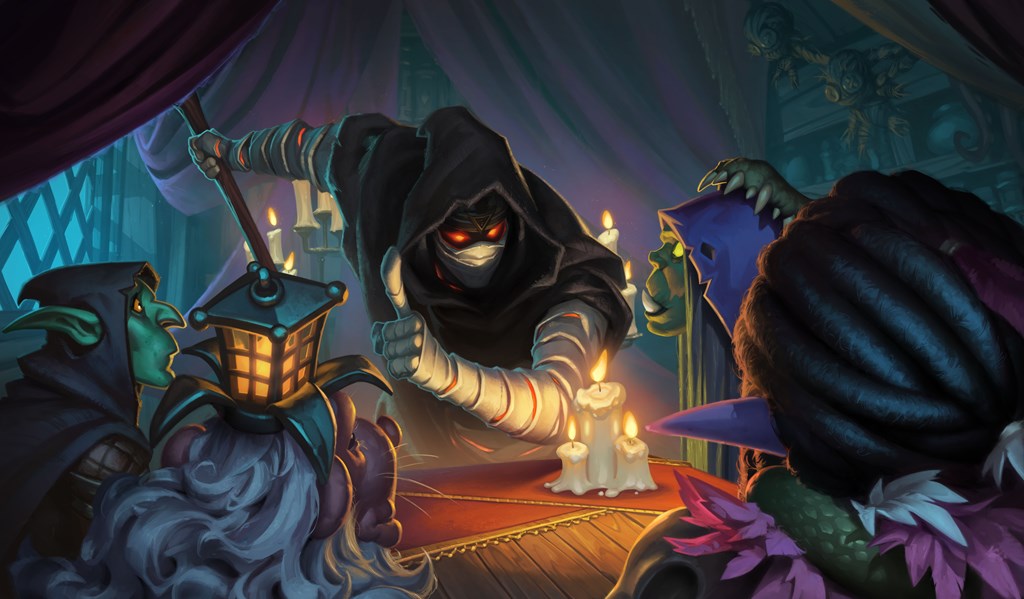 Rogue probably benefited most from the Rise of Shadows expansion and is now in the path of Blizzard’s nerf bat.

The Hearthstone team said that, after evaluating game data and external feedback, they felt something had to be done about the power and pervasiveness of the Rogue class. Blizzard also acknowledged that ranked ladder is currently overpopulated with Rogue and Warrior decks because Warrior is the only class that can perform well against Rogue in its current state.

Blizzard will go after Rogue with this series of nerfs instead of Warrior because the latter still has a variety of bad match-ups. The only bad match-up for Rogue seems to be certain Warrior decks and even those matches are still winnable. The hope is that nerfing Rogue will allow a wider class variety to exist in competitive play.

These changes will be implemented on May 22. Players can disenchant any of the affected cards for a full dust refund up to two weeks after the update

EVIL Miscreant is arguably one of the strongest three drops in standard play. The card generates tons of value through its effect, but also has major staying power thanks to its five health. Lowering the health of EVIL Miscreant will take away from some of the board presence it provided, but luckily for Rogue players, its big value effect is still intact.

Raiding Party is a great way for Rogue to generate card draw and as an added bonus allows the player to target specific card types. Blizzard said its issue with Raiding Party is that Rogue already has plenty of card draw and that Raiding Party offers consistent results that cause games to play out a little too similar. Increasing the cost of Raiding Party to four from three will hopefully make the cards mana cost more closely resemble its power.

Preparation will now make the next spell you cast the turn its played cost two less instead of three. Blizzard said when it makes changes to cards in the Basic and Classic sets that those changes are aimed at ensuring Hearthstone’s long-term health. Blizzard doesn’t like the fact that Preparation is so powerful that it is a must pick for basically every current Rogue archetype. Blizzard hopes this small change will decrease the power of Preparation while having it remain as a reasonable option.