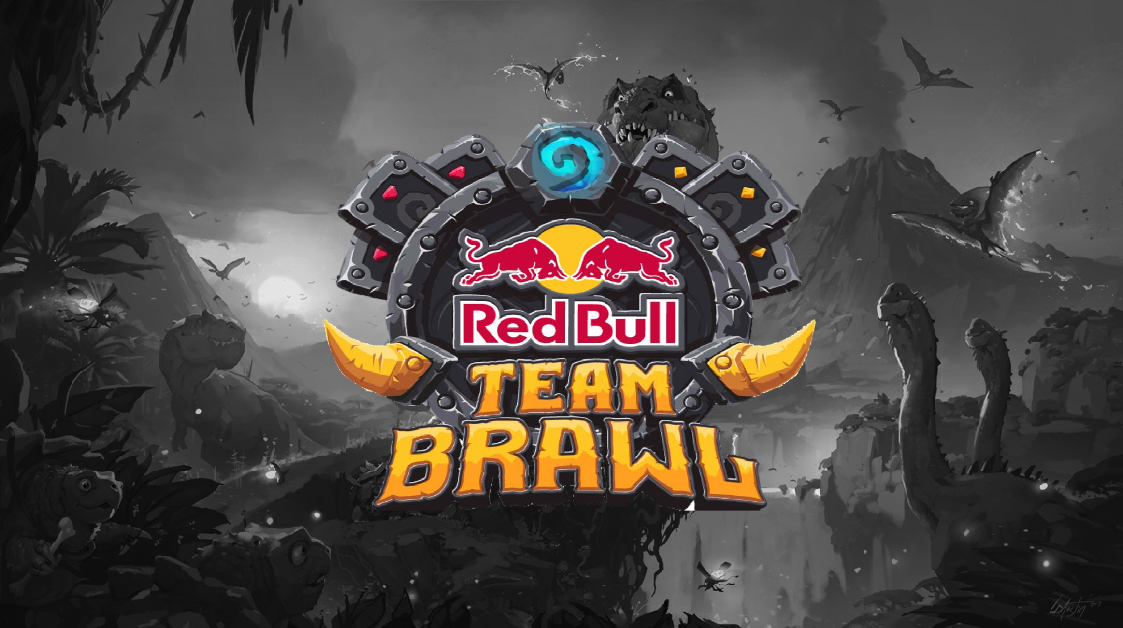 If you are a fan of Hearthstone team tournaments, you’re in luck—one of the most popular events is set to make a return.

After two successful events in 2016, the Red Bull Team Brawl will return for a series of tournaments this year.

The first of these takes place in just three days, with Andrey “Reynad” Yanyuk, Brian Kibler, Jeffrey “Trump” Shih, and Rumay “Hafu” Wang among the participants.

The events use a unique format, Sealed. Much like its namesake in Magic: the Gathering, players are given a pool of cards from card packs to build decks from. In Red Bull Team Brawl, the players open enough packs to receive 240 cards. From those cards, they must build three 30-card decks.

The format throws the deckbuilding meta out of the window, allowing competitive stars and arena mode players to combine their skills on the fly.

In the first event Reynad and Trump will be joined by returning team member Haiyun “Eloise” Tang, attempting to defend Tempo Storm’s title. Having been instrumental in the development of the sealed format and the tool used to do it, Reynad’s team have won both events so far.

The only other formally organised team in the event will be Luminosity Gaming, with Keaton “Chakki” Gill and Musahil “Muzzy” Islam competing for the first time alongside former Archon player Paul “Zalae” Nemeth.

The other two squads have been organised specifically for the event. Hafu will team with the men behind the HearthArena drafting tool, Haiwei “Adwcta” Wang and Yan “Merps” Gao, attempting to prove that Arena skill can win out in the format.

Brian Kibler will be teaming with TSM’s Julien “Cydonia” Perrault and DisguisedToast, one of the most popular content creators in the game.