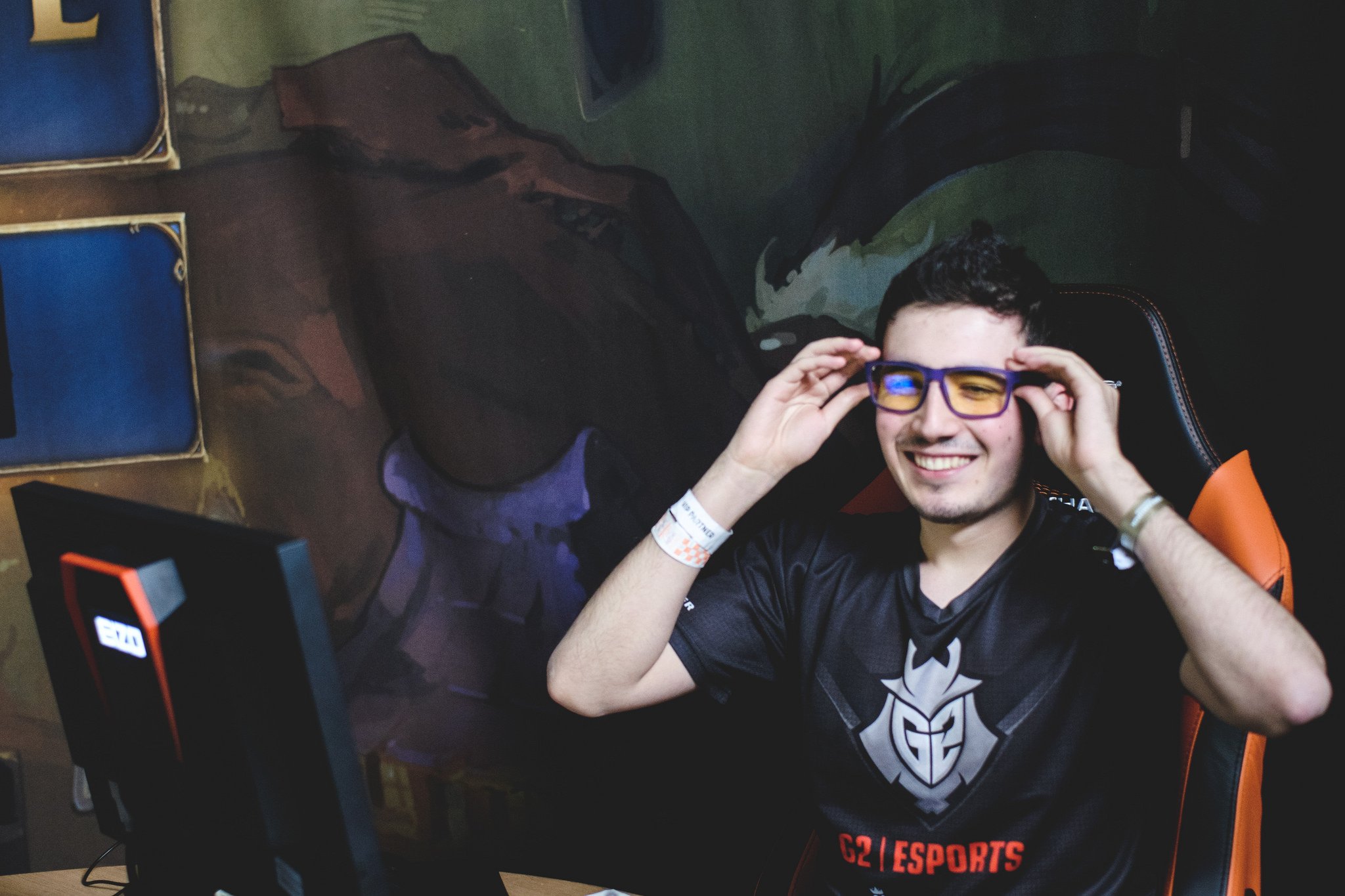 The European contingent for the next Hearthstone Championship Tour Seasonal Championship has been decided—and it’s a very familiar one.

Aleksandr “Kolento” Malsh, Dima “Rdu” Radu, Frederik “Hoej” Nielsen, and Eugene “Neirea” Shumilin qualified through the European Playoffs, and will travel to Shanghai for their shot at $250,000.

The lineup will look familiar to long-time fans of Hearthstone esports. All four have been part of the competitive scene with a long time, and are one of the most decorated regional cohorts to date.

For Rdu, the HCT Championship has been a long time coming. After being ineligible for the 2014 Hearthstone World Championship, he came within one game of the 2016 event. Away from HCT Rdu won the game’s first ever major tournament, DreamHack Summer 2014—a tournament he won again last year.

Hoej was also part of that 2016 Last Call qualifier, and has claimed two major titles as well as two DreamHack semifinal finishes.

After reaching the top eight of the Winter Championship in the Bahamas, Neirea will be looking to improve on that performance. It will be Neirea’s third international HCT event, after taking part in the 2015 World Championship—but the Ukrainian is still searching for his first big trophy.

Once the most accomplished player in the game, back in 2014 Kolento looked unstoppable. After a couple of years focusing on streaming and content, something has clearly motivated him to come back. After a string of top legend finishes, Kolento is firing on all cylinders in the Hearthstone Global Games alongside Neirea for Ukraine.

Once again, Europe is sending a talented and decorated group to an international tournament. The quartet will be looking to replicate the success of the likes of Sebastian “Ostkaka” Engwall and Pavel Beltukov, as Europe has won every official international Blizzard tournament since the first World Championship.