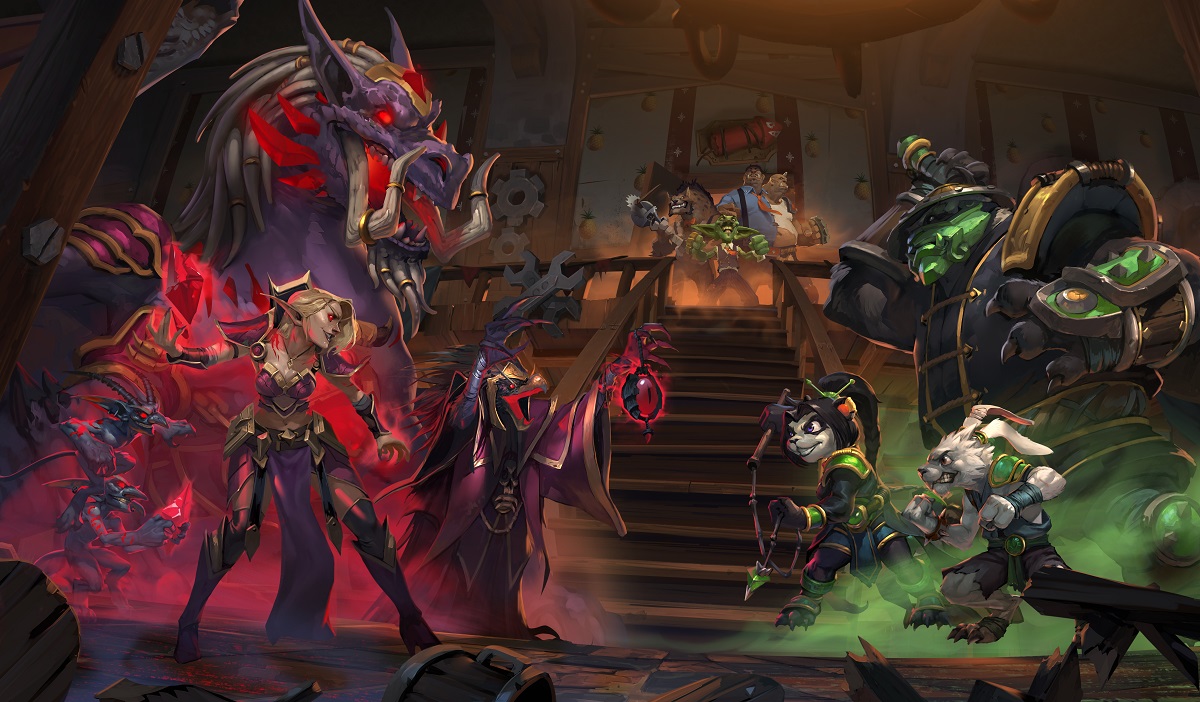 After a very rocky start to the new system, Hearthstone‘s ranked ladder is finally available for the March season.

When the ladder reset happened at midnight on March 1 in Europe, players were being awarded more stars than they should for wins. The ladder was quickly taken offline so Blizzard could investigate and fix the problem.

Unfortunately it took nearly a full 36 hours for the ladder to come back online.

As compensation for the outage, every player will receive three free packs from the Kobolds and Catacombs expansion. Those packs will applied via the Blizzard gifting system, and start arriving next week.

All ranks now have five stars too, instead of the lower ranks having less.

The new system also means that instead of reaching rank 20, players will only have to win five games of ranked to get seasonal rewards. If you’re someone who doesn’t play a lot of ladder, that will make it a lot easier to get the card back every month.