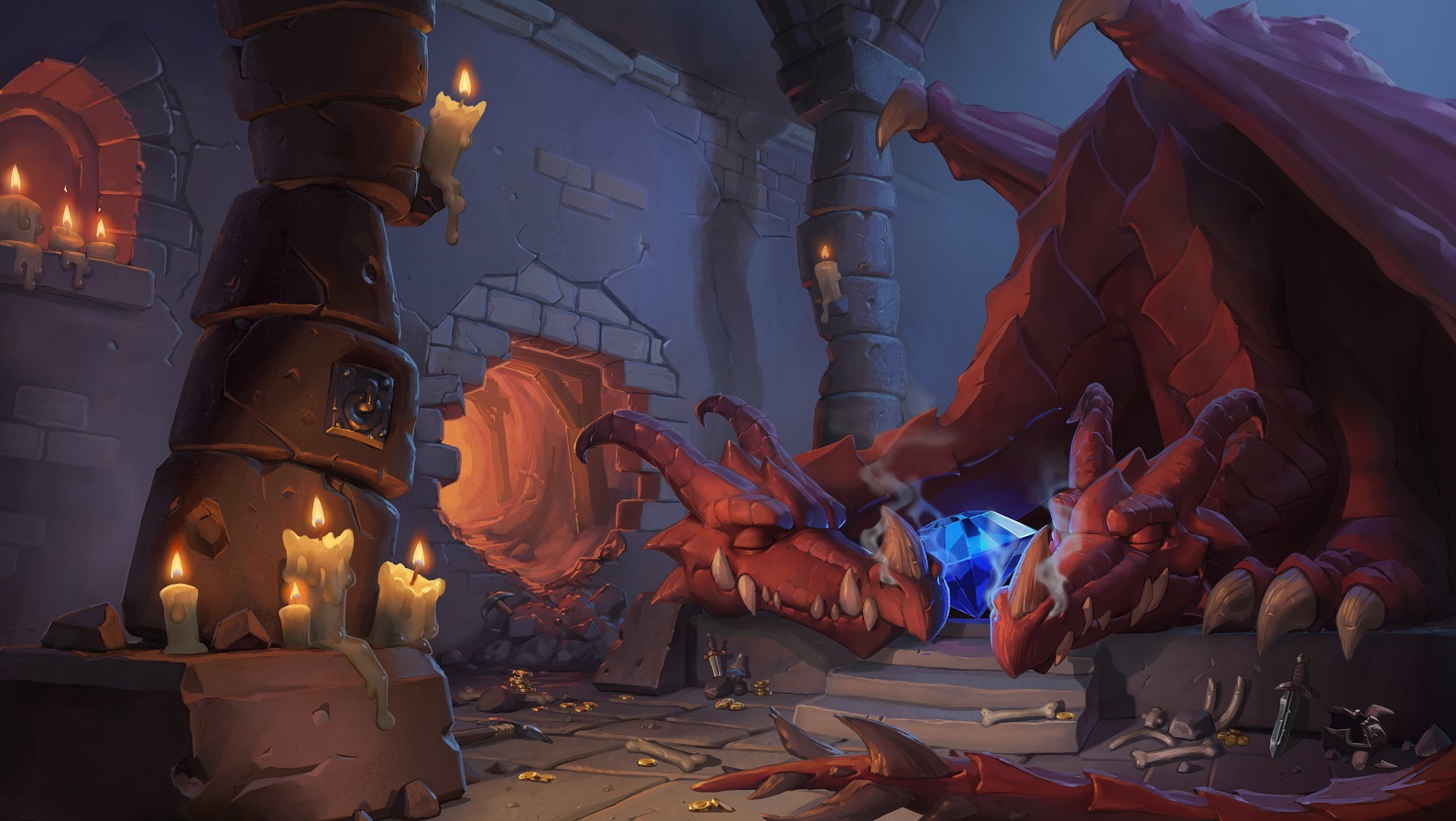 Completing your daily quests is good practice for the conscientious Hearthstone player. It earns you gold, which you can use to buy packs and develop your collection. But if that isn’t enough for you, a new competition might be the motivation you need to get those quests done.

The Quests for Packs sweepstakes, operated by Blizzard, will see one winner claim a ridiculous 3,000 packs. That’s right, it’s not a typo.

All you have to do to enter is complete a daily quest. Players can get one entry per day from Feb. 1 to Feb. 14, so to maximize your chances you’re going to have to complete one quest every day for two weeks. Completing multiple quests in one day won’t get multiple entries.

The top prize for just one lucky player contains 3,000 packs—1,000 each from Journey to Un’Goro, Knights of the Frozen Throne, and Kobolds & Catacombs. The winner will also receive some Hearthstone merch, and a Lich King helm—apparently the same one worn in this promotional video.

The competition is partly a way of promoting the new Mammoth Card Bundle. To celebrate the upcoming end of the Year of the Mammoth and the move to the new Standard rotation, a bundle of 30 packs will be available when the 10.2 patch arrives.

The bundle contains ten packs from each of the three Year of the Mammoth sets. U.S. prices haven’t been revealed yet, but it’s listed at £16.99 in the U.K. and €19.99 in Europe. That’s the same price as a regular 15 card pack bundle, so it will likely cost $19.99. That means it’s effectively 30 packs for the price of 15, some of the best value packs have ever been sold at in Hearthstone.

As with most of these bundles, it’s limited to one per customer. But unless you’re a committed free to play player, this is a deal you’re not going to want to miss.