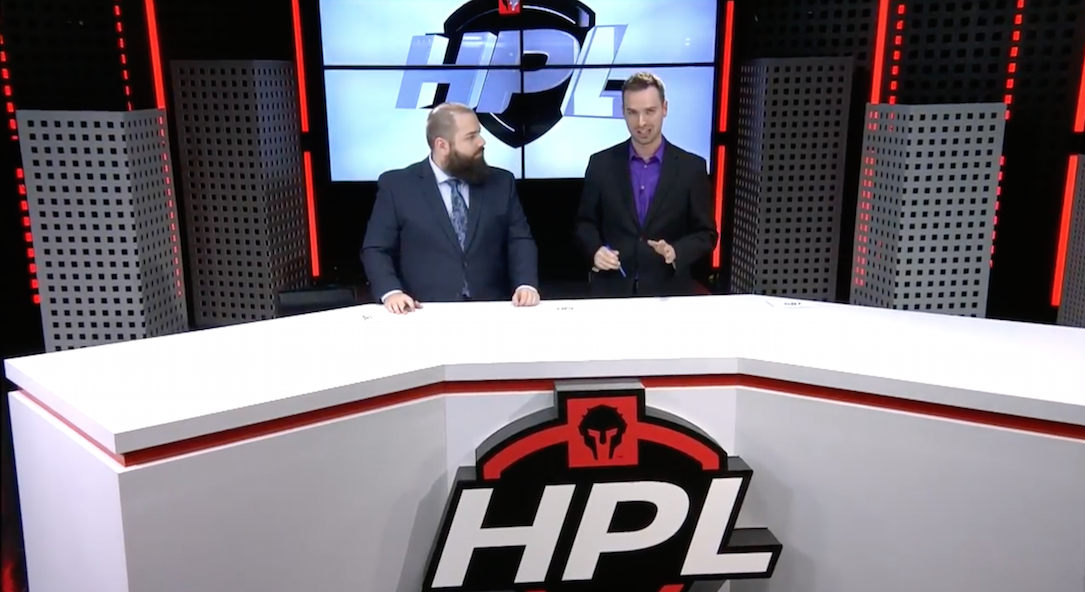 More than a year ago, esports tournament organizer PVP Live quietly canceled its Hearthstone league finals before the final games were played, leading to widespread criticism from the community. Several months later, PVP Live—now rebranded as an esports content company—finally seemed ready to make good on its promise to stage the event.

But with just days to go before the tournament was scheduled to run, it has again been canceled with little notice.

The Hearthstone Pro League, an ambitious $60,000 online league with an offline finals originally scheduled for November 2015, was largely considered a failure due to poor viewership and the eventual decline of the company’s streaming aspirations. PVP Live shuttered its impressive studio in Texas and shut down its statistics and production wing, laying off most of its staff in the process.

To the surprise of many, PVP Live reemerged earlier this year, describing itself as “the original esports media company,” re-styled as a content site with no mention of its previous ventures or the HPL finals. Still, PVP Live CEO Casey Wehr promised the finals would happen “soon.”

Despite this, there has still been no public news on the finals. In April, PVP Live attempted to find a production partner to shoulder the majority of the cost, which initially proved difficult. But eventually the company struck a deal with the Esports Arena in Los Angeles, sources tell Dot Esports.

Esports Arena, on PVP Live’s behalf, began organizing the finals and reaching out to players and talent for the event. Due to PVP Live’s reputation in the scene, many talent refused to take part or asked for significantly inflated fees in order to take part. Still, the event was ready to run two weeks ago during the weekend of Dec. 2 to 4. Players and talent even discussed travel arrangements and were given indications of what flights they would be getting.

But with just days to go, Esports Arena informed those involved that PVP Live had bailed on the event and it would be canceled. No compensation was offered, and PVP Live has maintained radio silence to those who have attempted to contact it directly.

PVP Live is still attempting to put together the event, but it will now be a small-scale online venture rather than the promised offline tournament. That means the saga of PVP Live’s Hearthstone league has now drawn on for almost two years, with no signs yet of it coming to a close.