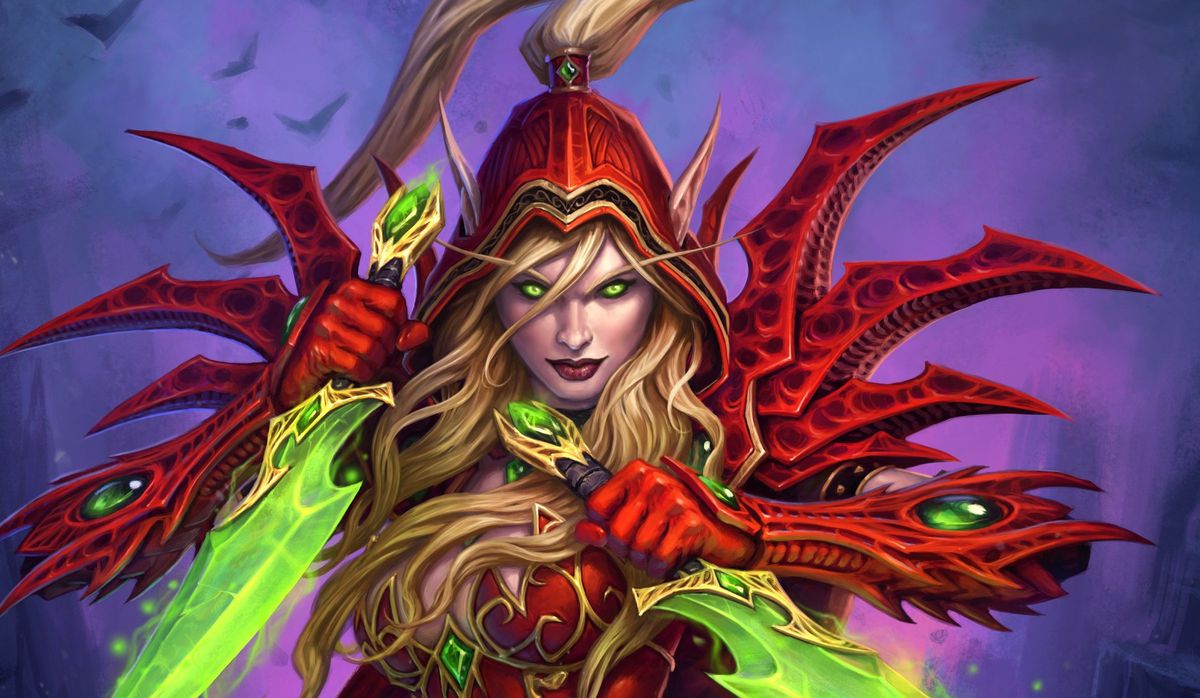 Hearthstone‘s meta continues to shift, with the Knights of the Frozen Throne expansion well and truly bedded in.

The latest meta report from Vicious Syndicate was released yesterday, which compiles data from 90,000 ladder games and 4,200 players.

The report showed that, while once Druid was far and away the most popular deck in the game, it’s now just one of three at the top of the heap. In fact Druid is now arguably third out of those three, with Priest and Rogue taking the top spots.

Rogue has been the big riser in recent weeks. The class makes up 18.4 percent of decks played at all ranks, with that number increasing to 26.3 percent—more than in four—at the legend ranks.

Almost all of that number is Tempo Rogue, with just 2.3 percent of players at legend trying a different build. Prince Keleseth gives the deck a strong early game, with cards like Bonemare, Cairne Bloodhoof, and Vilespine Slayer help maintain the tempo.

Razakus Priest is still the best deck to play when it comes to Priest, with Gadgetzan Auctioneer or Lyra the big decision to make in your build. Gadgetzan draws cards in your own deck, while Lyra adds new cards for more value—but they might not be cards you want.

With Jade Druid on a little bit of a decline, players are starting to tweak the deck to compete. Mark of the Lotus and Medivh are the most common cards finding their way into the lists.

When it comes to other classes, the fourth most popular class at legend is almost 13 percent behind the third. That class is Warlock, with Deathknight Zoo Warlock having found a niche in the current meta. Mage is close behind, with the other four classes—Shaman, Paladin, Hunter, and Warrior—making up barely more than 10 percent.