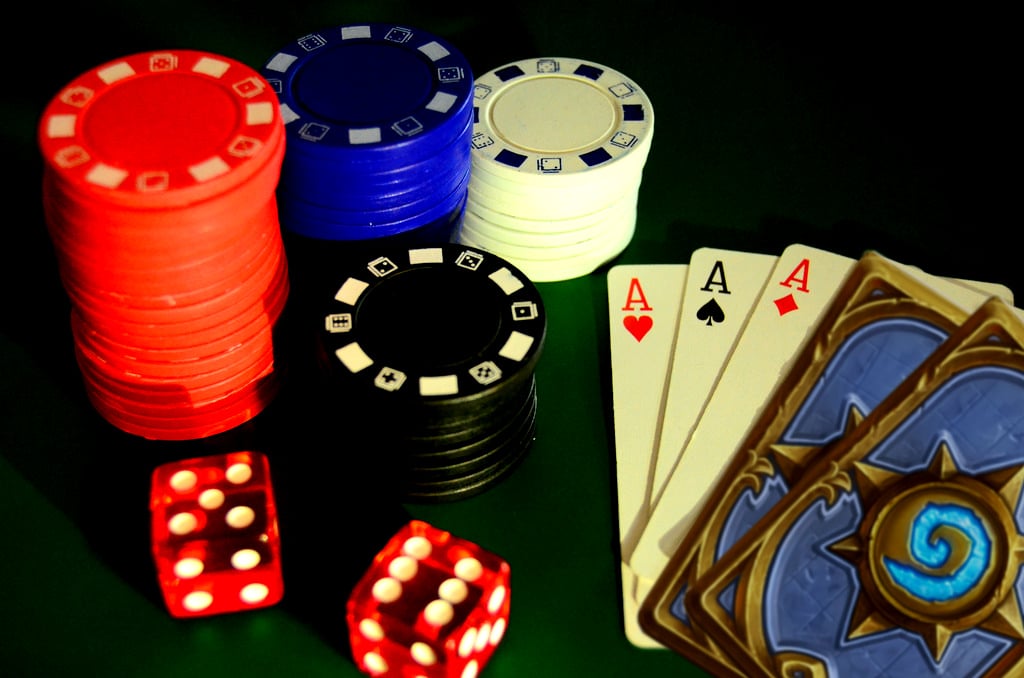 The first poker and Hearthstone crossover esports event is coming, with some of the biggest names from either side taking part.

World Collide will see three poker pros and three top Hearthstone pros compete in both games in a one-day event.

Very little information about the broadcast or prize has been released, but StarCraft legend Geoff “InControl” Robinson will be commentating on the event.

Hearthstone has seen an influx of poker pros competing in the game at the highest level over the past year. Bertrand “Elky” Grospellier—with over $10 million in poker winnings under his belt—became the first player to be sponsored in both disciplines, competing under the banners of PokerStars and Team Liquid. German PokerStars player George Danzer formed the Flow Esports organisation in March, bringing together a group of young poker and Hearthstone  players including 100in10 Arena Challenge winner Tobias “TwoBiers” Graap.

Poker is growing in popularity on Twitch in recent years, with initiatives like the Global Poker League attempting to introduce esports-style competition and broadcasts to the game.