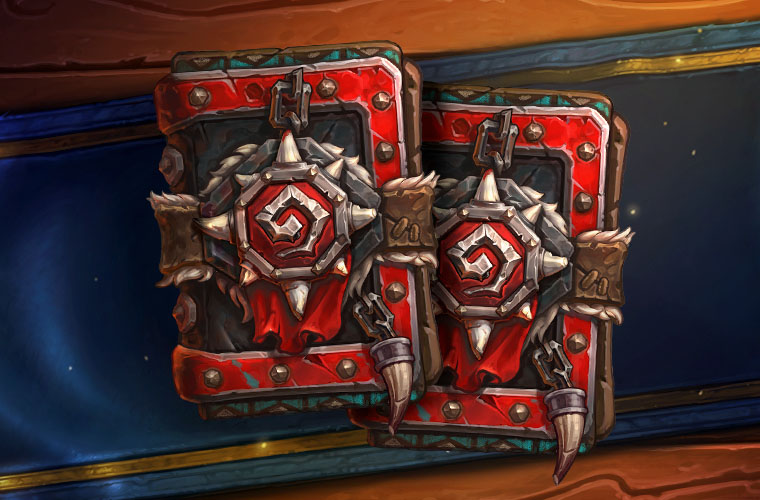 If you’re a fan of tough Druid minions with unique abilities, look no further.

A new Legendary Druid minion, Plaguemaw the Rotting, was revealed today as part of Hearthstone’s upcoming expansion, Forged in the Barrens.

Plaguemaw isn’t coming alone, though. A new rare two-cost 2/3 Druid minion called Razormane Battleguard was revealed alongside the Legendary. As you might expect, the two look like they’ll work well if used together.

Plaguemaw the Rotting is a four-cost 3/4 minion with a strong effect. After a friendly minion with Taunt dies, Plaguemaw will summon a new copy of it without Taunt.

Razormane Battleguard, on the other hand, has an ability that causes the first Taunt minion you play each turn to cost two less mana. Having Plaguemaw and Razormane on the battlefield at the same time will provide some serious value if you’re running a Taunt-heavy deck.

Forged in the Barrens has shown off some incredible card effects thus far through some of the upcoming Legendaries. Druid players will want to avoid disenchanting cards like Plaguemaw because you can bet your dust they’re going to find a spot in the meta.

You can take all the new cards for a spin when Forged in the Barrens goes live on March 30.