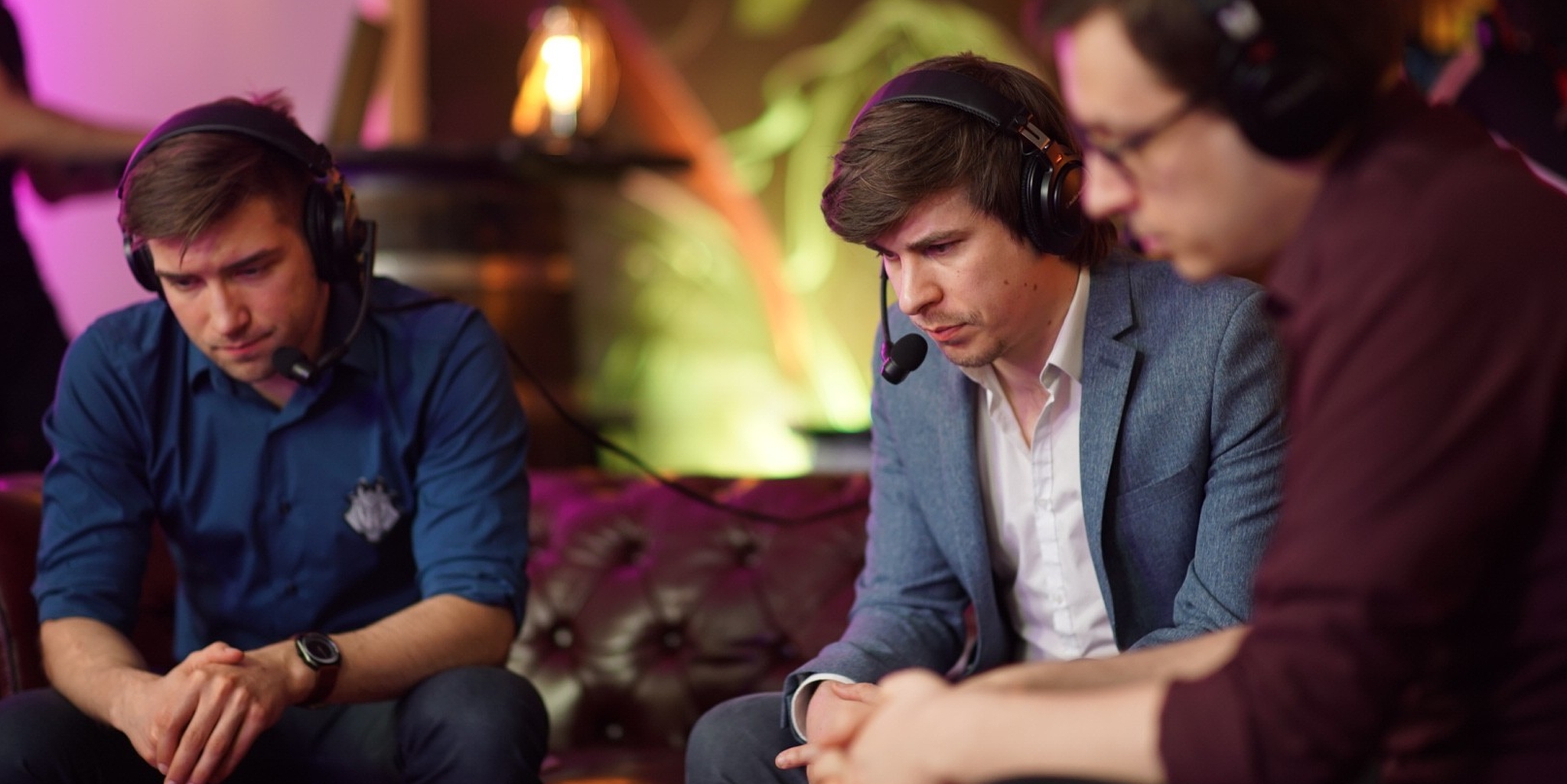 PGL is reviving a popular Hearthstone format that hasn’t been seen in nearly 18 months. It will run head to head with the Hearthstone Americas Championship and moving away from their previous open qualification system.

The event, which takes place this weekend at DreamHack Bucharest, will see 16 Hearthstone players bring nine decks instead of the usual three or four—one for each of the game’s classes. From there a pick and ban phase, much like map picks in Counter-Strike will see each player arrive at a three class lineup for the match.

This means that fans are likely to see classes which are currently underrepresented in conventional lineups, like Rogue and Priest, come to the fore and be critical for success. The format also rewards strong deckbuilding across a wide sample size.

This format was pioneered by the Viagame House Cup in late 2014, and used at all three of their subsequent events to great success. The original tournament was one of the highlights of Hearthstone’s first year while the two subsequent events were similarly successful. However like many entities in esports, Viagame has been dark for almost a year.

With the event unable to award HCT points, PGL have decided to do something radically different and revive the nine-deck format. Fourteen top players have been invited, including Thijs Moledijk, Adrian “Lifecoach” Koy, and Aleksandr “Kolento” Malsh, with just two players coming through a local Romanian qualifier.

With format diversity currently a hotly debated topic in the Hearthstone community, and the success of James “Firebat” Kostesich’s BatStone tournament, PGL will be hoping that their unconventional offering will also be a popular success.

The tournament gets underway tomorrow with a double elimination group stage.