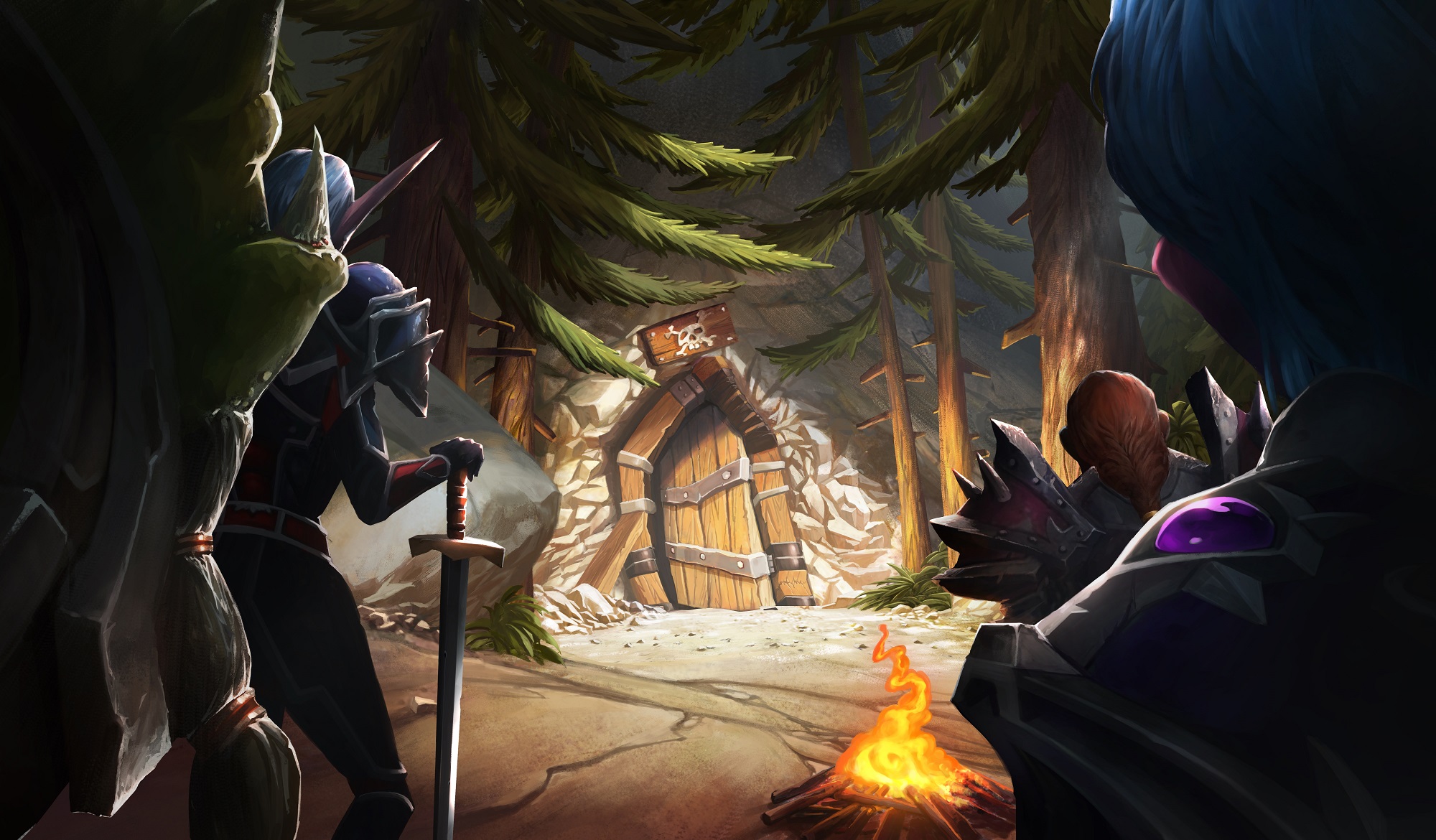 Mage and Paladin are the latest classes to have their spellstone cards revealed from Hearthstone‘s upcoming expansion.

Spellstones are a type of cards being added in Kobolds and Catacombs that evolve and improve in your hand as the game goes on.

The Mage variant, the Ruby Spellstone, is a two mana spell that adds a random Mage spell to your hand. When you play two Elemental minions however, it upgrades to adding two spells. Play another two, and you are getting three spells for your two mana.

Unsurprisingly, this is insane value at its final upgrade. It’s effectively a Cabalist Tome, a five mana spell, for more than half price. It’s probably useful at two spells too, being cheaper than Arcane Intellect.

The problem is the condition: Elementals. Elemental Mage hasn’t really taken hold, at least in any meaningful sense. Frost Lich Jaina has seen play, but not in heavily Elemental-skewed decks.

The Lesser Pearl Spellstone also a two mana spell, that summons a 2/2 minion with Taunt. To upgrade, it requires the player to restore three health. Note this isn’t to the hero, it’s to any minions. The upgrades aren’t confirmed, but Hearthpwn speculates it will increase the minions summoned to two and three. That would make sense with the previous reveals.

This one has a little more potential. Healing is something Paladins are pretty good at, and in a control deck this card could be quite powerful. It also has good synergy with the Benevolent Djinn revealed yesterday.

Kobolds and Catacombs will release some time next month.