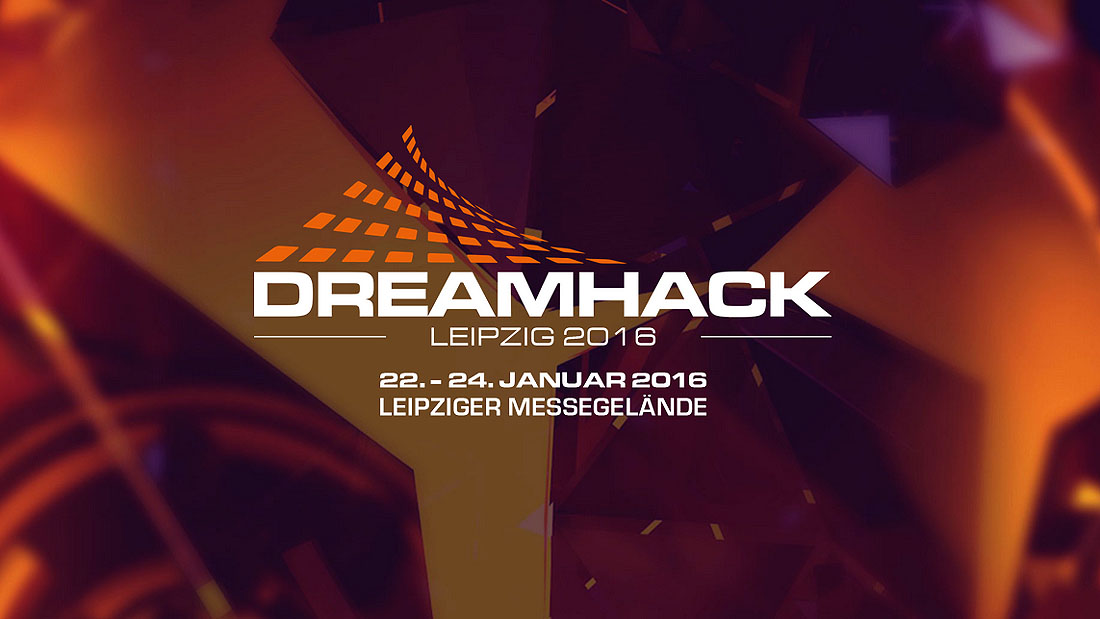 Orange just added another title to his cache by conquering DreamHack Leipzig.

This title marks the Swedish player’s fourth gold medal after winning three in 2015: ESL Hearthstone Legendary Series – Katowice, SeatStory Cup III, and Abios Grand Tournament. Jon “Orange” Westberg is a member of Team Archon and had moved temporarily to the USA to live at the team house there, but eventually, he returned to his home country and has since improved his game. Orange’s quest to victory was not an easy feat; he managed to overcome difficult obstacles such as Adrian “Lifecoach” Koy in the group stage and then in the playoffs opponents in the likes of Sebatian “Xixo” Bentert, Tugay “MrYagut” Evsan, and Jan “SuperJJ” Janssen. However, Team Archon’s player managed to defeat all of them by a score of 3-0, with the exception of MrYagut, whom he beat 3-2. Will this young player continue winning tournaments this year? We will have to wait and see.