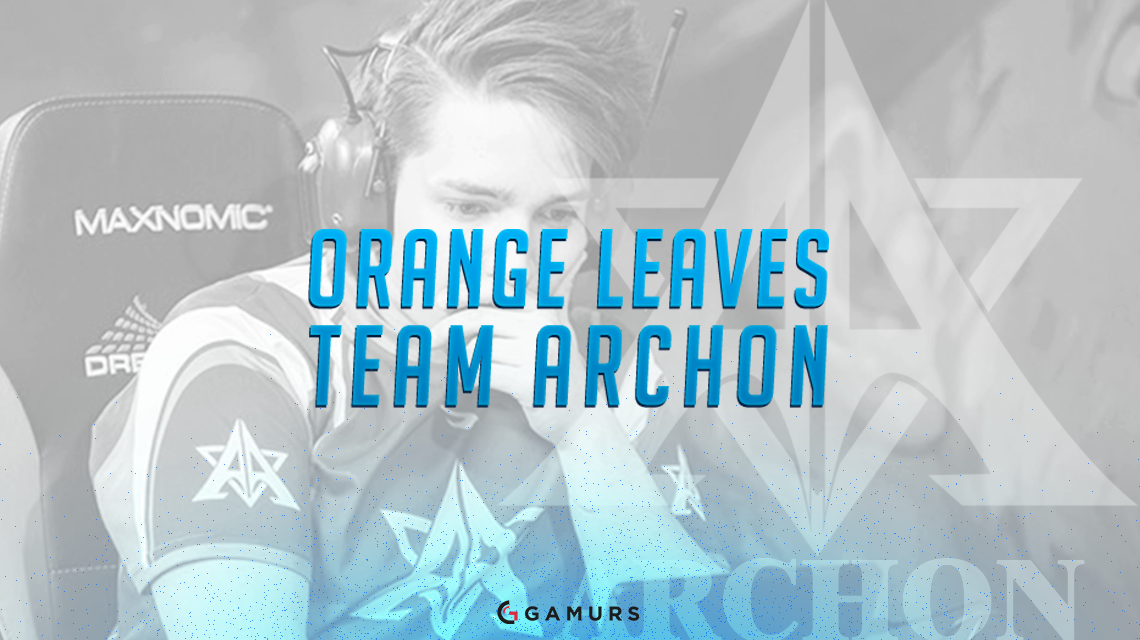 Today, Orange has announcedhis departure from Team Archon. Team Archon has begun to shift awayfrom the competition side of esports to a more stream-heavy focuswith the departure of other large names such as Firebat.Ultimately, Orange has cited this shift away from competition ashis reason for leaving stating “myself and the team want togo in different directions” in an interview with The DailyDot, even making the point of saying it was his personaldecision.

Orange made a name for himselfin the 15 months he has been with Team Archon, taking first at IEMKatowice 2015 and DreamHack Leipzig 2016 among others. With thissuccess, it is sure that Orange will find a home on another teamwhich will allow him to continue competing at a high level. Afterall, with his victory at the Americas Winter Championship, he willcompete in the Hearthstone World Championships this November. Wewish the best of luck to Orange and to Team Archon movingforward.

What do you think aboutOrange’s departure from Team Archon? Let us know bycommenting below or tweeting us @GAMURScom.