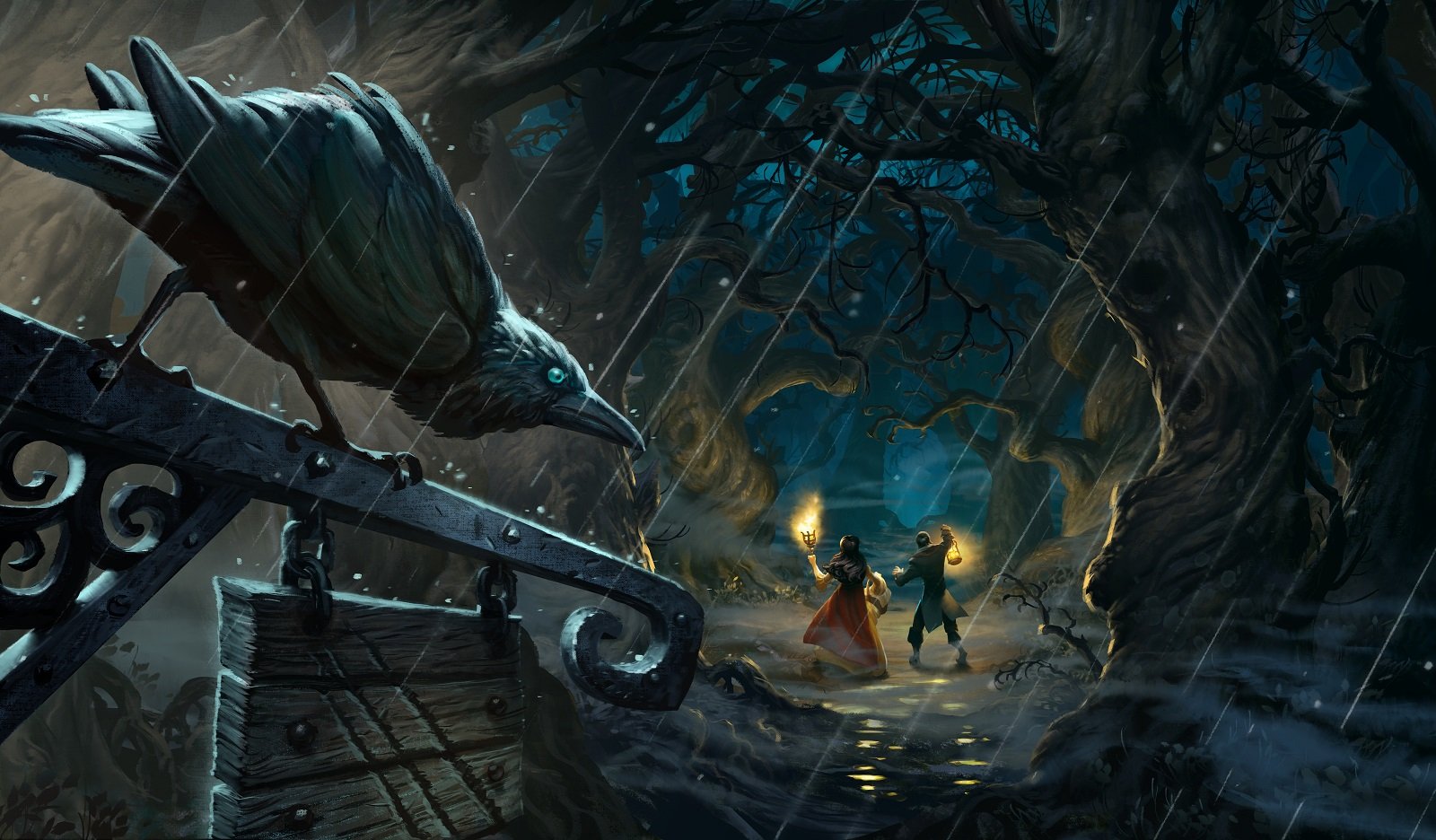 Laddering early in a new Hearthstone meta can be a weird experience.

Everyone you run into is going to be playing something a bit weird. Maybe it’s their own homebrew list, maybe it’s something they’ve seen a big streamer play—but either way it’s going to be an early draft.

Some people will cynically play an established deck in order to take advantage of these unrefined decks, and that’s a pretty anti-fun approach to take. If you can’t enjoy playing new decks at the start of an expansion… why are you playing?

But still, you might want something to get you up the ranks quickly. It’s hard to really test yourself at rank 15. So you’ll need something relatively fast to get to a point where you can really dig on that new Control Warrior you’ve been itching to try.

Enter this aggressive Odds Paladin, powered by Baku the Mooneater. Paladin is the main Odds and Evens class right now, because being able to generate 1/1s at either rate is really great. This Odds Paladin has been played at the legend ranks by George “BoarControl” Webb—you might not have heard of him now, but you’re about to. He’s the anchor for the U.K. Global Games team.

Look at the majesty of this deck—Raid Leaders, Stormwind Champions, Ironbeak Owls. How can you not love it?

The deck is obviously focused on generating Silver Hand Recruits, with Lost in the Jungle and Vinecleaver the main engines outside of the hero power. From there we’ve got buffs, including the great Level Up! from the new set. Fungalmancer is a potential sleeper card from this set, it’s going to be perfect in decks like this.

Marsh Drake is another unexpected hit in this list. While the downside made it comparable to cards like Hungry Dragon in the past, the fact that it has one health means this deck can almost always trade it away instantly. That turn three power spike is massive.

Potential other inclusions in this deck are cards like Dire Mole, Abusive Sergeant, and Blessing of Might—basically anything which helps you generate and buff a strong board.