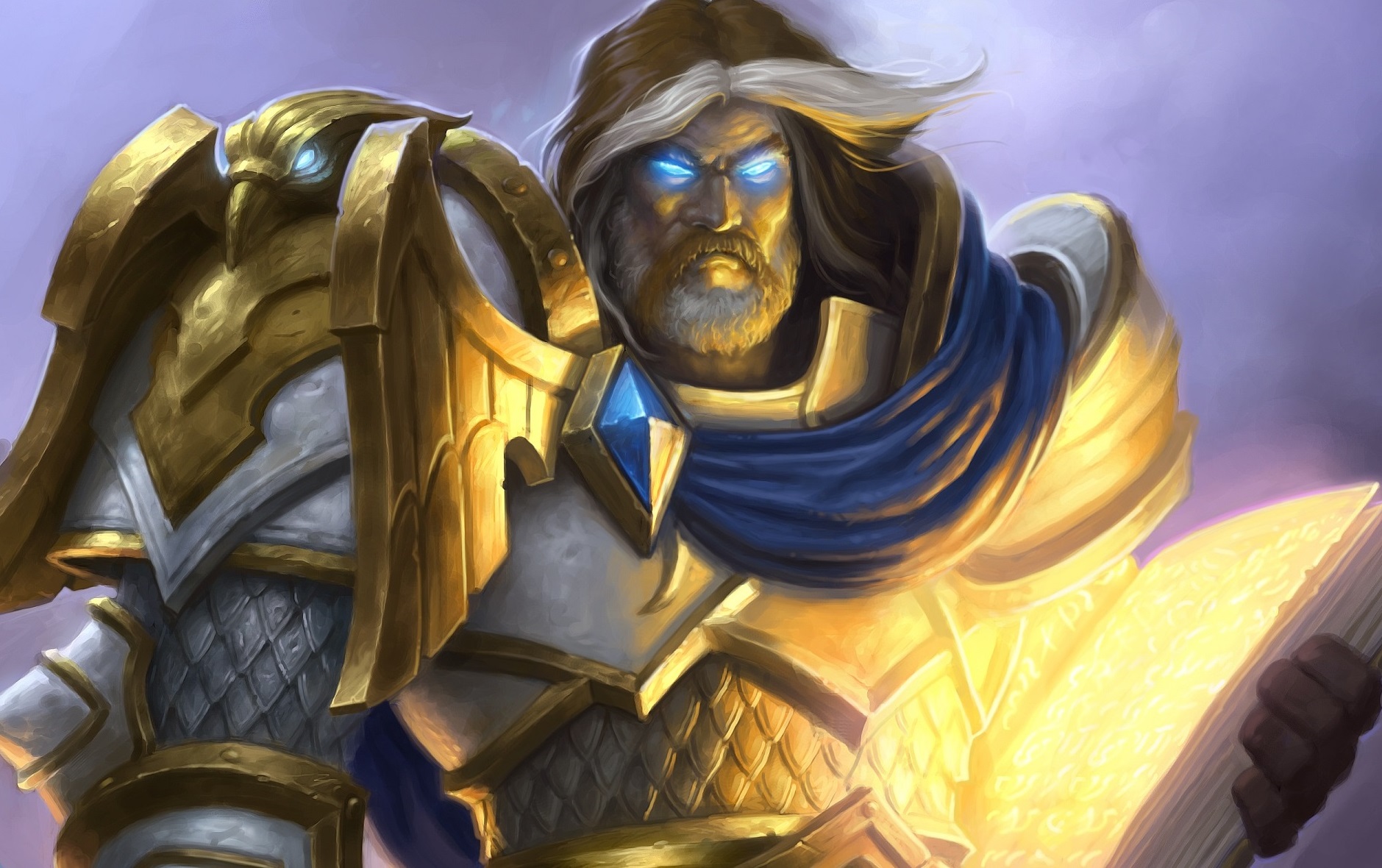 The Witchwood has arrived and with it, the Standard rotation.

Despite this massive shakeup to the meta, Paladin still sits atop the field. Many of the key Murloc Paladin cards have now left Standard and the deck has mostly disappeared. But that didn’t stop George “BoarControl” Webb from piloting his Murloc list to high legend.

With the old Murloc and Aggro variants all but gone, it’s the new Odd and Even archetypes that are currently dominating the meta. According to the HSReplay live meta tracker, only Spiteful Druid is challenging these two decks in the Tier One category.

But which is the better option? BoarControl told Dot Esports he thinks Even Paladin is a much better deck. Though it lacks some of the aggression of Odd Paladin and the pre-rotation variants, he believes it has strong matchups across the field. Odd Paladin should perform well against decks that lack control tools.

HSReplay data backs this up, with the overall Even archetype achieving a 59.83 percent winrate, beating Odd’s 58.85 percent winrate by nearly a full percentage point.

This is a midrange deck, so the first thing you’ll notice is a significant number of 8-cost cards. It also packs the powerful Equality / Consecrate combo, allowing you clear even the biggest boards.

The massive number of two drops plus your cheap hero power mean you’ve nearly always got something to play for the first few turns.

Most of Paladin’s strongest cards are even cost, including Call To Arms, Sunkeeper Tarim, and Tirion Fordring. A strong early game, board clears, healing, and even card draw, means that this deck is unlikely to disappear from the top of the meta anytime soon.

This decklist is currently the most-played version on the ladder, according to HSReplay data. It’s maintained a winrate over 60 percent, and the only poor matchup is Warlock.

This deck is much more aggressive, with plenty of early game minions plus the ability to continuously refill your board with Silver Hand Recruits. Due to your ability to buff your smaller minions into huge threats, your opponent is forced to clear your board on every turn or risk a surprise damage burst. Try to protect your Recruits going into turn five to extract maximum value from Level Up.

Perhaps the biggest surprise in this deck has been the return of Stormwind Champion, Raid Leader, and in some lists, even Light’s Justice. Many of these basic cards have not seen play for years, so it’s refreshing to see them in competitive decks. It’s likely that they’ll drop from the deck as more expansions are released throughout the year.