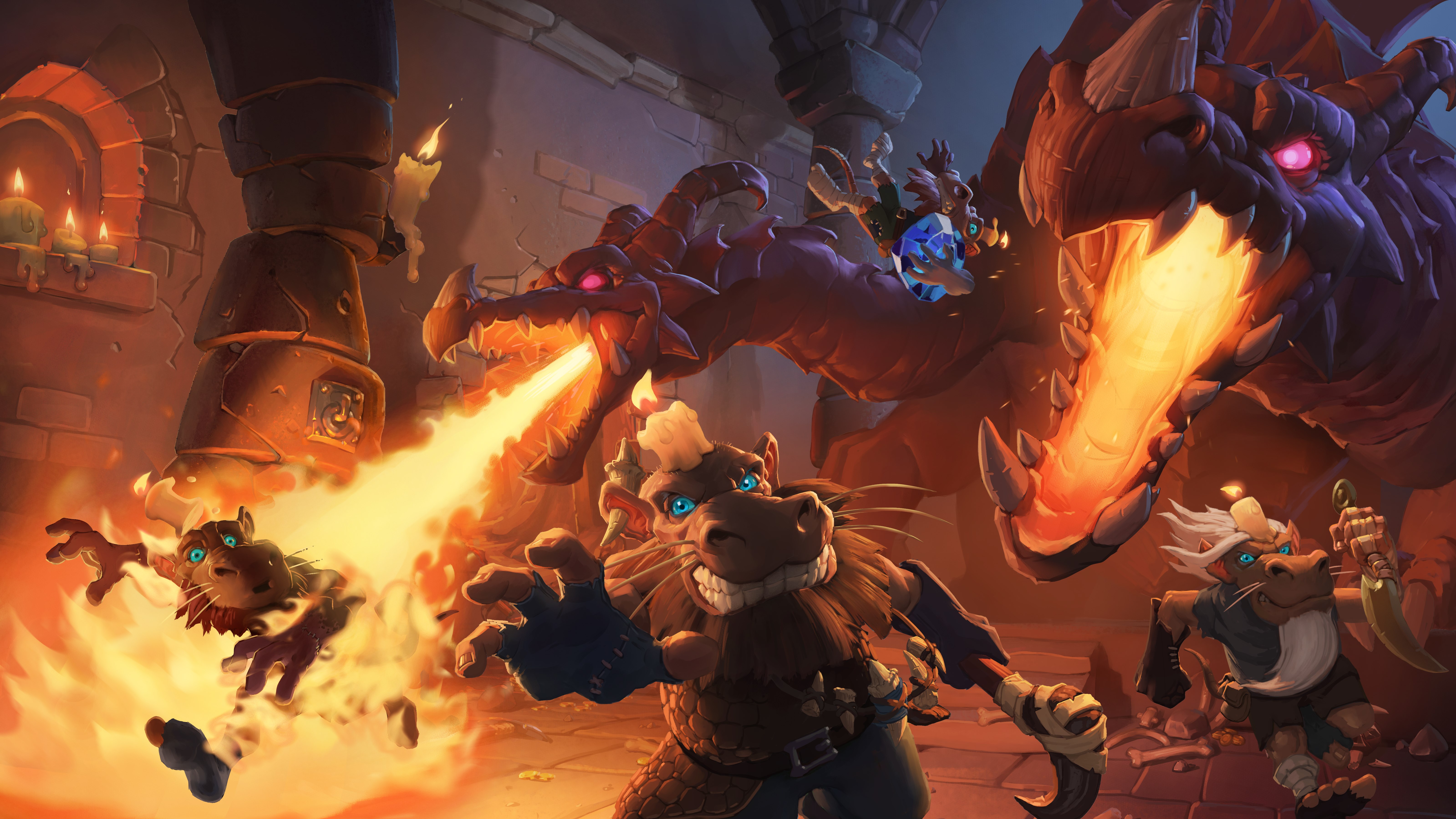 In previous iterations of Druid decks, the class used armor gain to turn the corner and begin pressing its advantage in the later stages of the game.

The latest Druid spell from Kobolds and Catacombs continues this trend on a smaller scale.

Oaken Summons offers a fair bit of value for four mana. Depending on how you build your deck, you can guarantee a four-cost minion on the Recruit trigger, in addition to the ample armor gain. The Recruit trigger thins your deck, applies board pressure, and gives you some extra cushion for the following turn.

This spell combines well with another Druid common, Ironbark Golem, which was revealed earlier today. Oaken Summons recruits the Golem to the battlefield and provides the armor for it to attack the following turn.

Kobolds and Catacombs will be released on Dec. 7.