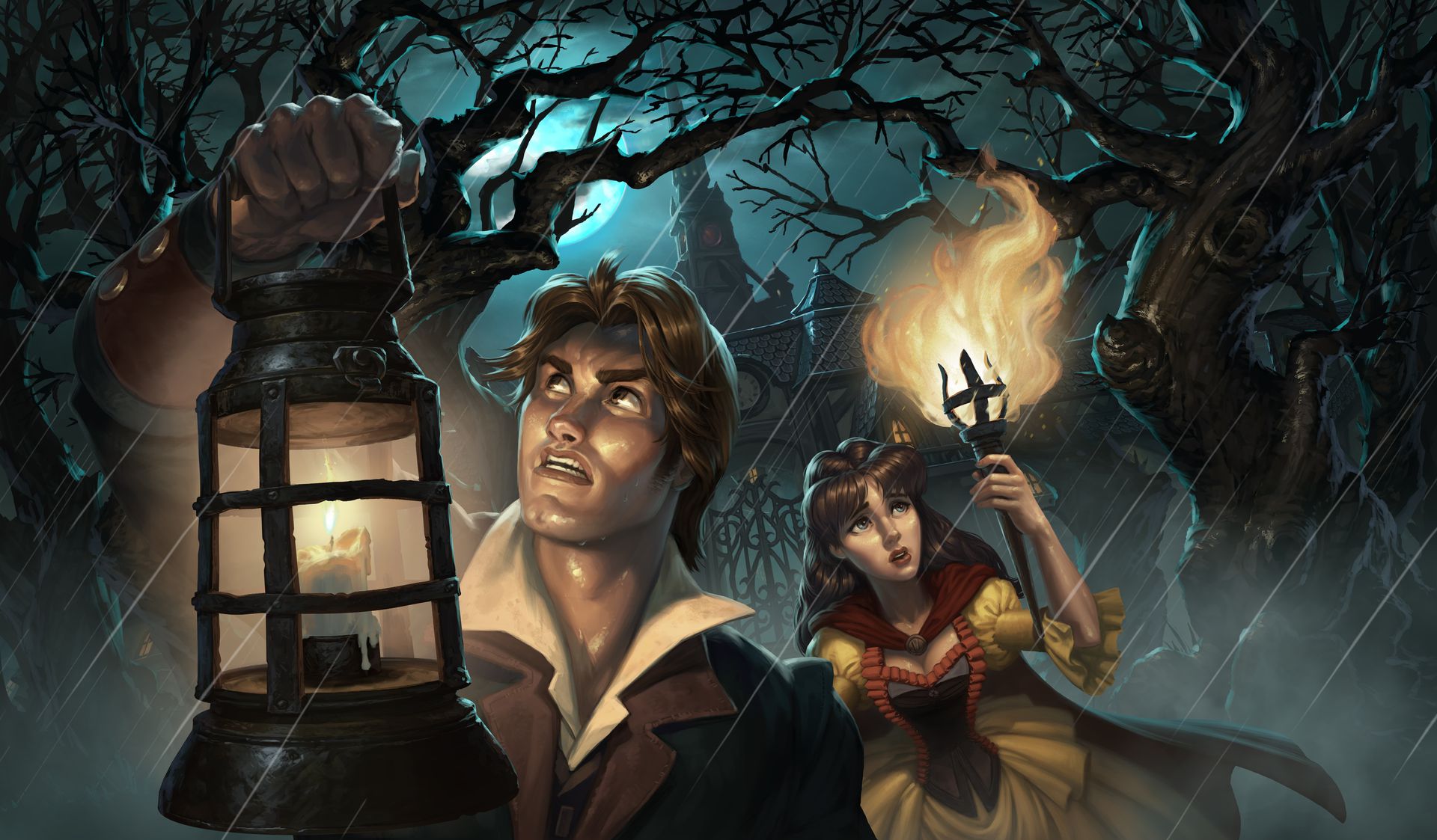 The latest addition to The Witchwood’s reveal season is a new Hunter card, Duskhaven Hunter.

Similar to the previously-revealed neutral minion, Pumpkin Peasant, this minion’s two attack and five health will swap each turn that the card is in your hand.

The obvious comparison is with the Druid class card, Druid of the Flame, from the Blackrock Mountain set. The mana-cost and stats are identical, but while you lose control over which way the stats fall, you gain Stealth.

Stealth can be a very powerful mechanic in a card with high attack and low health.

The lack of a Beast tag, particularly in the five-attack Worgen form, seems strange. With Houndmaster at four mana, however, perhaps a three-mana 5/2 beast with Stealth would be too powerful.

The Witchwood expansion will be released in April. You can preorder 50 packs now and receive 20 additional packs for $49.99.