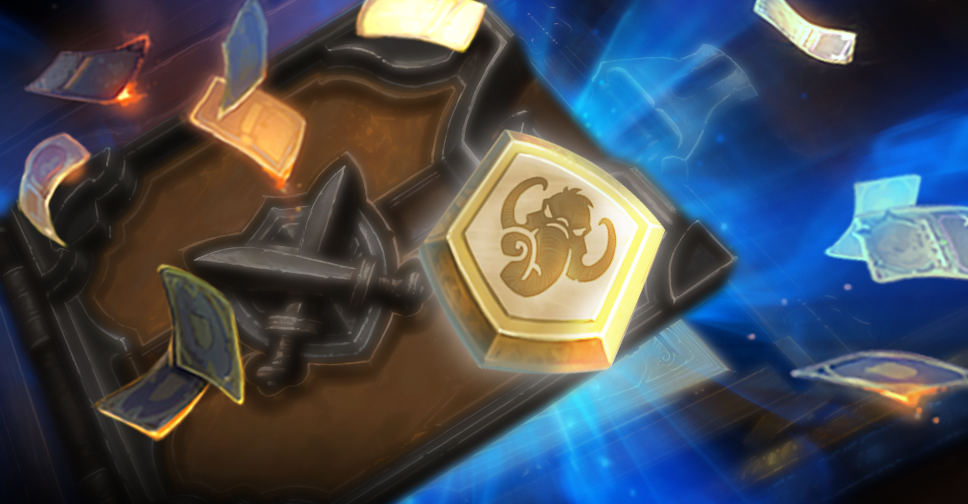 Blizzard Entertainment has released the schedule for the upcoming BlizzCon next month, and Hearthstone will take the main stage on Nov. 3 in a panel entitled “What’s Next.” The panel promises to “delve deep” into what the Year of the Mammoth, Hearthstone’s second Standard format, has in store in its remaining months.

Players predict this panel will feature the announcement of Hearthstone’s next expansion, and it’s easy to see why. Blizzard announced Mean Streets of Gadgetzan at BlizzCon the previous year and the League of Explorers adventure in 2015. With the promise of one more expansion before the Year of the Mammoth ends, this panel seems like the perfect opportunity to drop the expansion’s first details.

In anticipation, players have already started speculating what the next expansion could bring, largely based on the “delve deep” choice of words associated with the panel. The most popular speculation among them, a mining expedition, has begun to pick up steam.

Earlier this morning, the French voice actor for the Innkeeper posted a video on Twitter of himself doing voicework for an unknown Hearthstone card. The actor applies several voices to the card and briefly shows the card’s art before the end of the video. Its mana cost and stats are not pictured—only the artwork. The video has since been deleted.

From an image pulled from the video, we can see the makings of a Kobold figure with a backpack strapped on and a pickaxe in its right hand. Kobolds have made plenty of appearances in Hearthstone over the years, and the figure’s tools and attire indicate belonging to some sort of mining operation. Players could be delving underground for rewards and riches in several months.

Mark your calendars for Nov. 3 and keep your pickaxes handy, just in case.