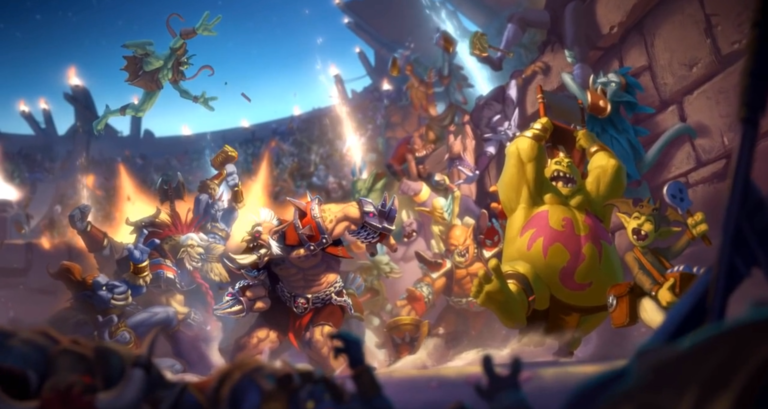 Another card has been revealed from Hearthstone’s upcoming expansion, Rastakhan’s Rumble—and it’s a new Hunter spell called Revenge of the Wild. It was first revealed in a Facebook Live video by Mustplay.

“Revenge of the Wild: Summon your beasts that died this turn,” the card reads. The new card has a 2 mana cost, and looks like a one-off version of Kel’Thuzad, an eight-mana 6/8 which summons all friendly minions that died last turn.