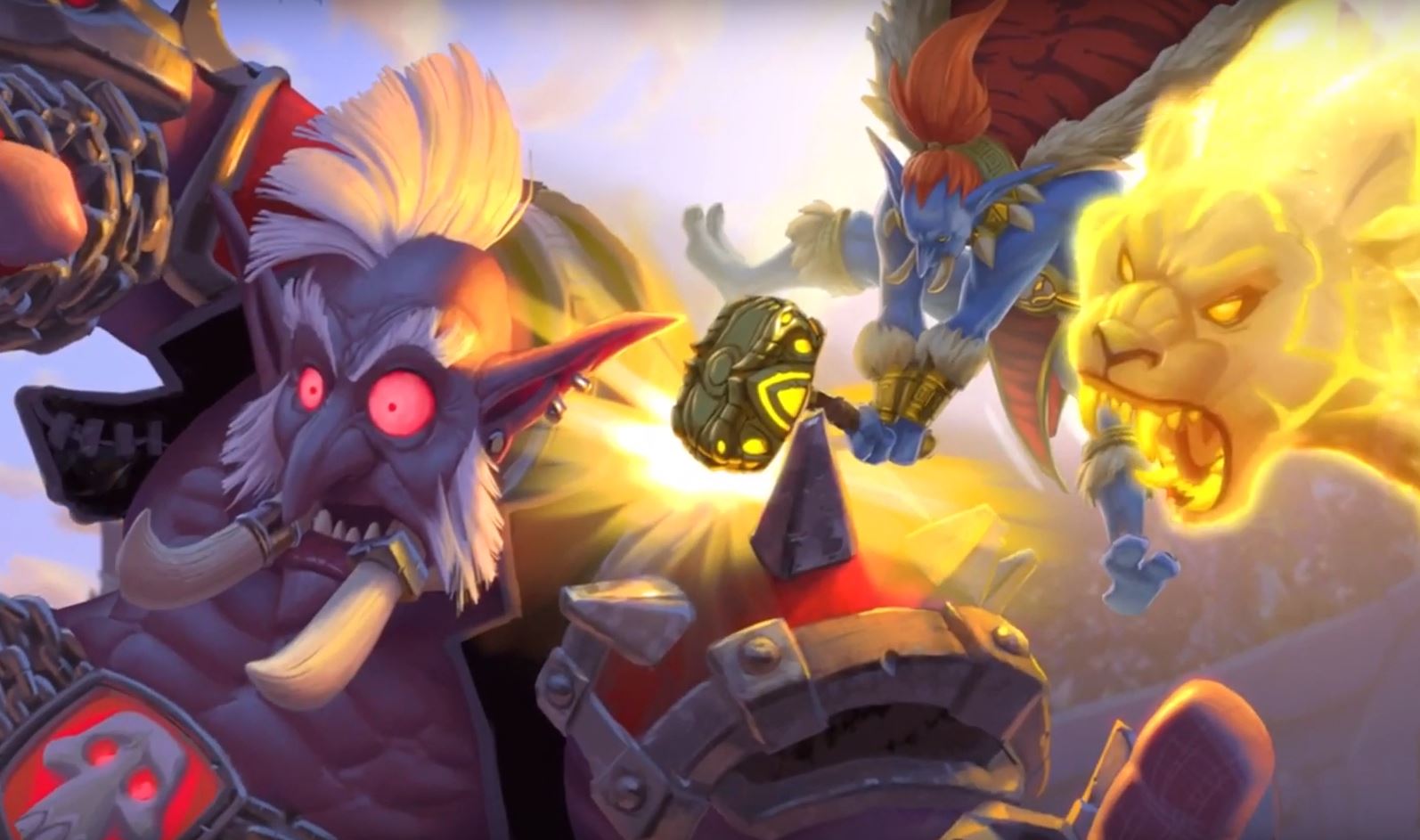 There’s another beefy Paladin card coming for the new Hearthstone expansion Rastakhan’s Rumble, and it’s called the Zandalari Templar. It was revealed on Russian YouTube channel PhenomenGames only a couple of hours after the last Paladin card, Spirit of the Tiger.

This card, which is also rare, is a mid-game four-mana Rare card that’s base health and attack are four-four. That’s alright for a four-mana card, but that’s not where it draws its strength. Instead, you’ll be relying on its Battlecry ability.

If you draw this card after you’ve already restored at least 10 health points, the card will gain four more attack and four more health, and it’ll also become a Taunt. This card will obviously be more of a late-game or combo-style deck with early healing, but it can pack some serious heat when paired up with the right boosts.

Rastakhan’s Rumble is available for pre-order in two bundles for all Hearthstone players. One bundle comes with 17 card packs for $20, and another bundle has 50 card packs and the new Shaman hero King Rastakhan for $50. These pre-purchase bundles will be available until Dec. 4.

This story will be updated when the official translation is published.