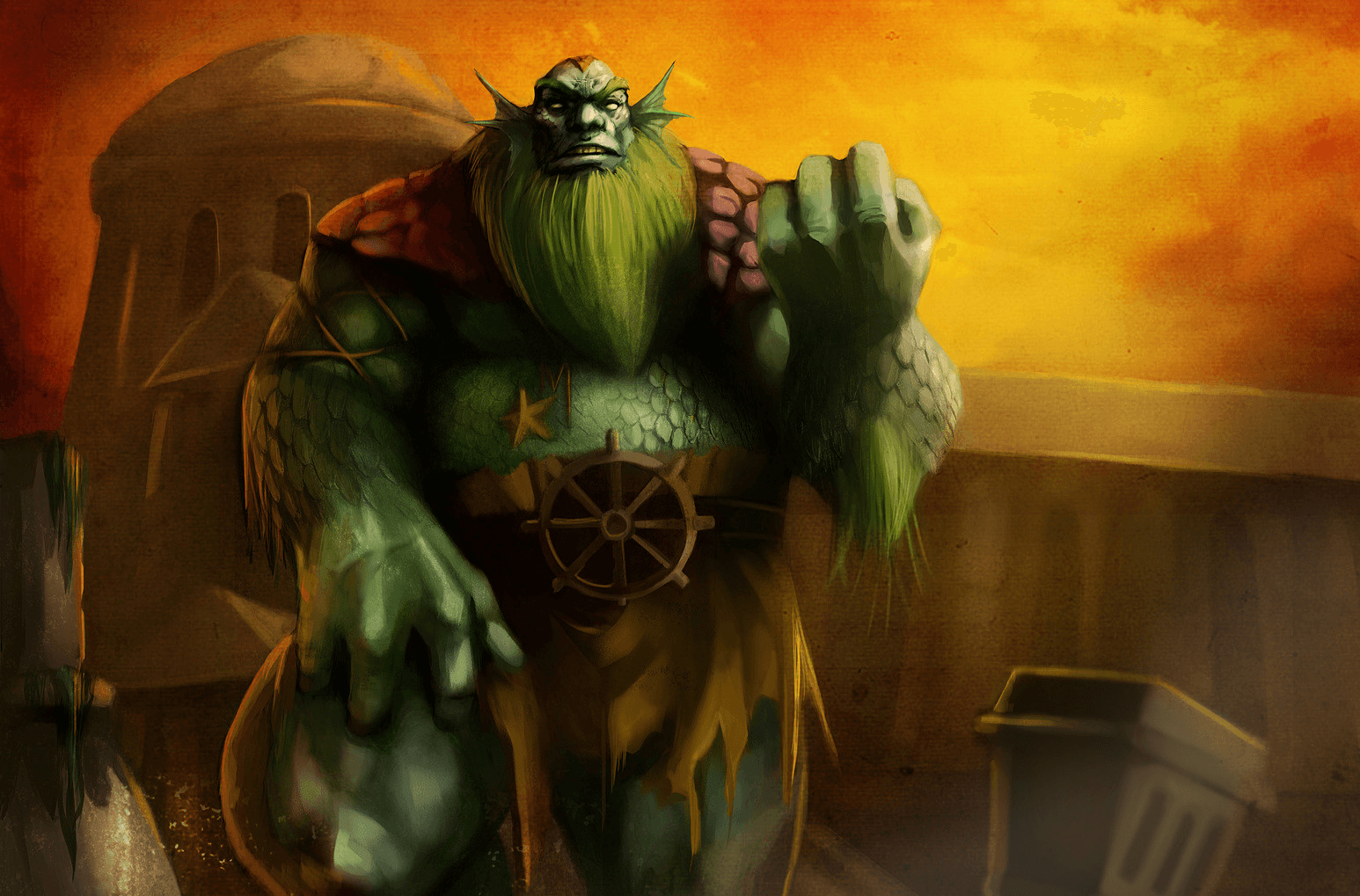 The change to how cards like Naga Sea Witch worked has thrown a real spanner into Hearthstone’s Wild ladder.

The change meant that Naga Sea Witch changed the base cost of cards to five mana. If they were cards like Giants that had reduction effects those who be effective from five—not 10, 12, or 25. Previously, Naga Sea Witch would just set those cards to a hard five mana.

As a result, Giant-based decks have become incredibly popular in Wild. One veteran Wild player called an early Druid variant “the most broken deck in Hearthstone”. One player even managed to play all seven of the game’s giants on the board at one time.

The change was confirmed as intentional a couple of weeks ago, but was not listed in the patch notes when it arrived. Ever since, some players have been crying out for it to be reversed.

Related: Major changes are coming to Hearthstone on Sept. 18

But according to game director Ben Brode, that isn’t happening.

“We made the change because we think these rules are easier to understand because they’re more consistent with other parts of the game,” Brode said on Reddit. “not because we wanted to buff Naga Sea Witch. We were worried about it’s power level and have been watching the play/win reports in Wild.

“Right now it’s not one of the best decks, but it could grow in winrate as players get more practice. If it does become a big problem, we’d probably nerf Naga Sea Witch, rather than reverting the rules change.”

The change does make sense logically—not that that is always a hard rule for Hearthstone. You might not like playing against the deck, but unless it becomes totally busted it isn’t going away.