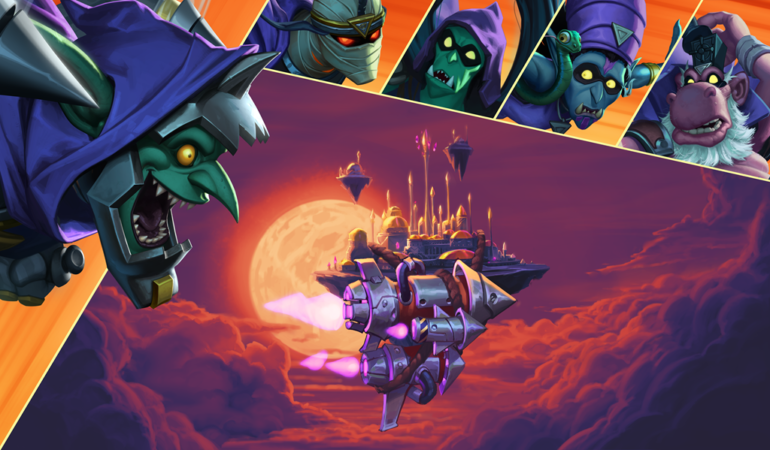 Mortuary Machine is a five-cost neutral Mech with eight Attack and eight Health. Its stats are impressive, but it has a drawback. After your opponent plays a minion, this card’s effect gives it Reborn.

Reborn is the latest mechanic added to the game with the introduction of Saviors of Uldum. It’s a neat little ability that causes a minion to be resummoned with one Health after it’s destroyed. It would normally be used to your advantage, but that’s not the case with Mortuary Machine.

Even though its stats are great, Mortuary Machine is too risky. You might take hold of the early game and deal some considerable damage, but your opponent will quickly catch up.

You could always silence this card, though. But in most cases, it’s probably not worth the effort. If Mortuary Machine is going to fit in any deck, Silence Priest would make the most sense.

Hearthstone’s upcoming Saviors of Uldum expansion is set to be released on Aug. 6.