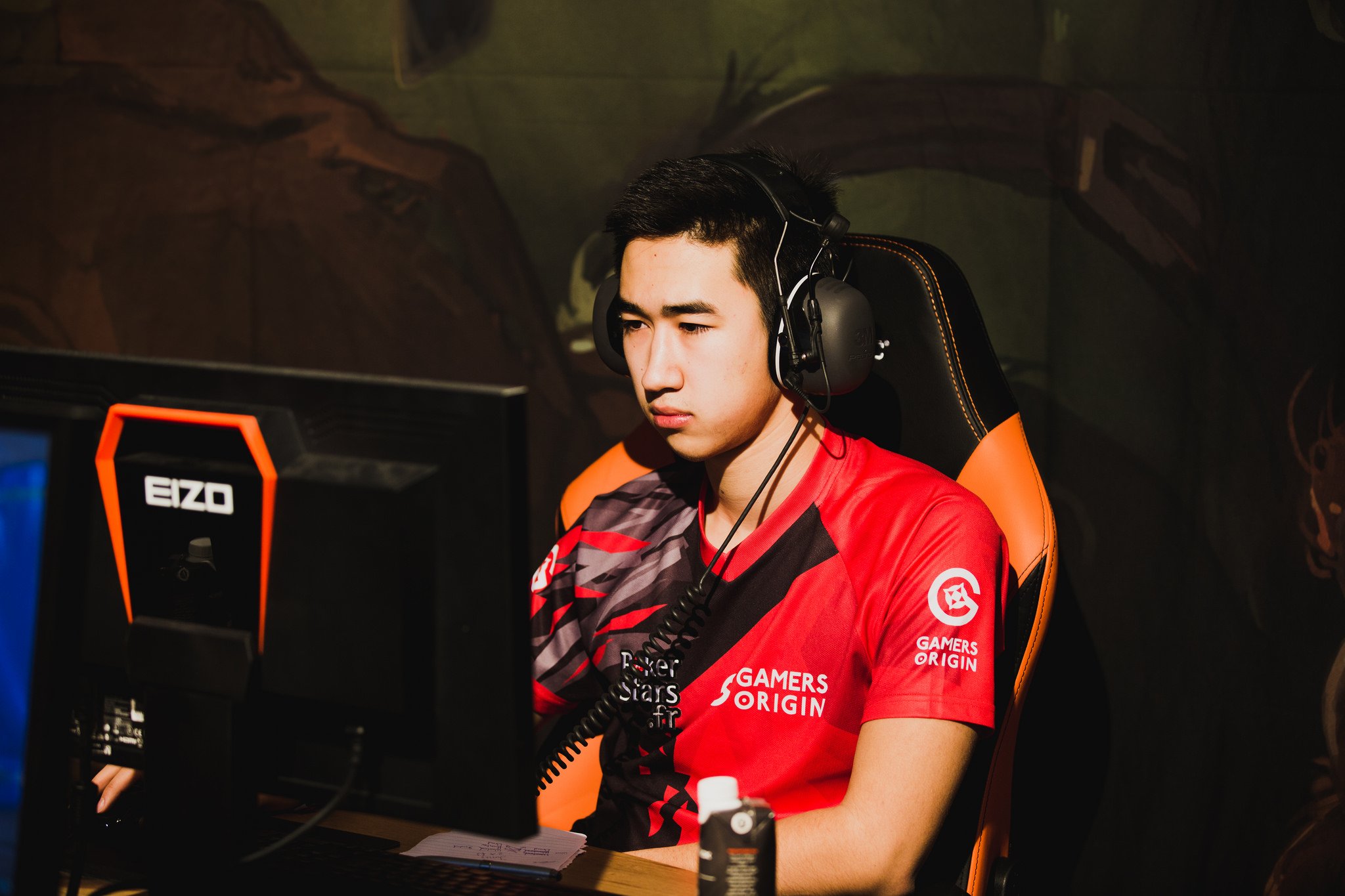 In one of the most stacked Hearthstone tournaments of the year, unsigned Louis “Mitsuhide” Bremers emerged from the field to take the Seat Story Cup VII title.

The field of 32 invited players included some of the most accomplished players in the game, including the 2015 and 2016 world champions, as well as some of the biggest personalities and streamers.

Mitsuhide was clearly on form from the outset, going 2-0 in the two group stages only dropping two games across the four matches. The group stage run included 3-0 wins in three matches, against Simon “Crane333” Raunholst, Peter “Gaara” Stevanovic, and Michaël “Maverick” Looze.

Once in the top eight, Mitsuhide showed no signs of slowing. He turned back streamer Sebastian “Forsen” Fors and Tugay “MrYagut” Evsan to reach the final.

There he faced off against his toughest opponent of the tournament—2015 world champion Sebastian “Ostkaka” Engwall. The match was the closest of Mitsuhide’s tournament run. Ostkaka took the early advantage with a win in game one on Warrior, eventually going 2-1 up as the pair traded victories.

Mitsuhide finally managed to claim an advantage in the middle of the series with two crucial Paladin wins, knocking out Ostkaka’s Druid and Shaman. At 3-2 Mitsuhide needed just win to clinch it. Ostkaka’s Rogue win sent it to a deciding game seven, but Mitsuhide hit back with a Rogue of his own to take the title.

For the win Mitsuhide takes home $10,000, and his third major Hearthstone title after winning WCA Europe and DreamHack Winter 2016.