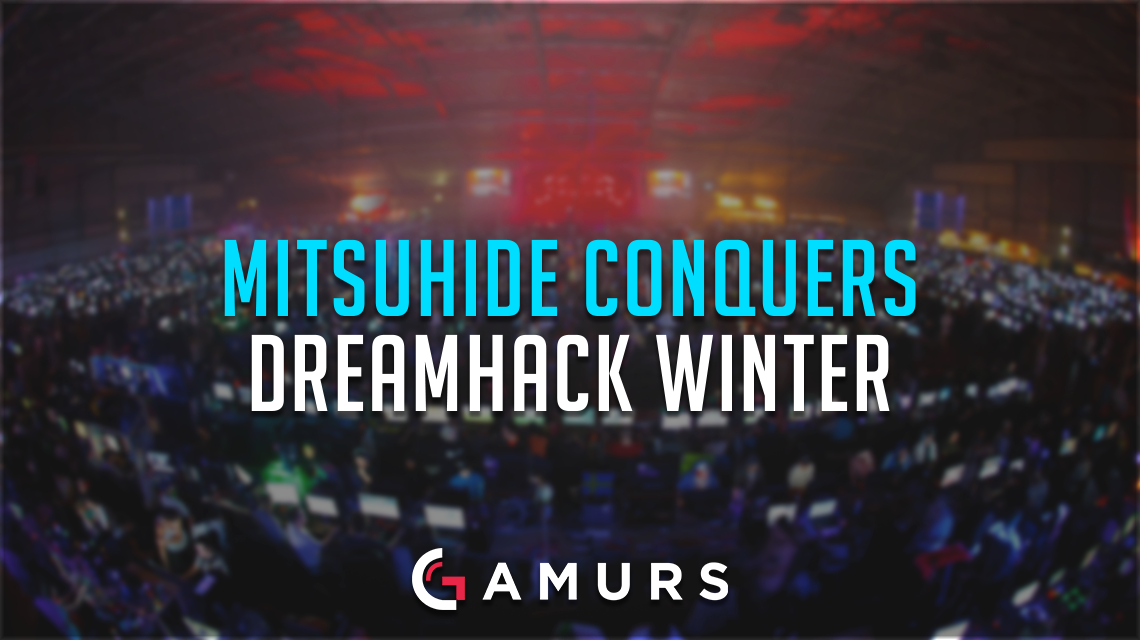 The Dutch player who has a long history of winning in open cups, but also a very big win back in August when he won the WCA Europe qualifiers, has finally made his breakout. This time was the charm as he managed to go through the harsh swiss rounds and the playoffs by dropping only one match.

With this win, Mitsuhide got his hands on the prestigious trophy and, of course, on the lion’s share of the $8,000 prize pool. Apart from that, he has locked a place for the HCT 2017 Winter Preliminaries to earn a spot at the biggest event of the year.

Did you watch DreamHack winter? Did you expect Mitsuhide to win? Let us know in the comments below or on Twitter @GAMURScom.