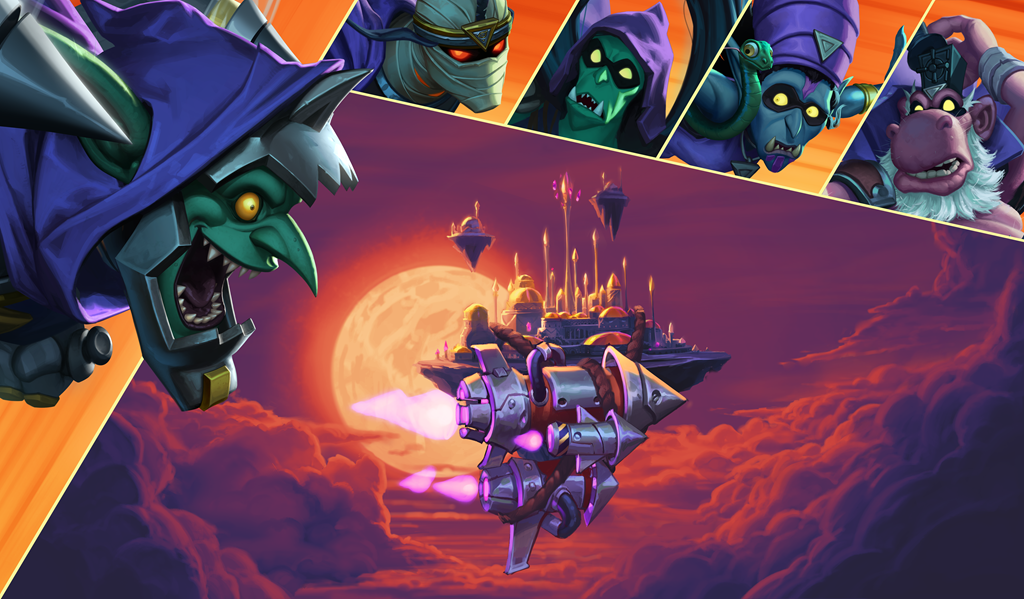 The latest minion revealed for Hearthstone’s upcoming Saviors of Uldum expansion is a cute little addition to Mech Paladin.

Micro Mummy is a two-cost Mech, with one Attack, two Health, and Reborn. At the end of your turn, it gives another random friendly minion +1 Attack.

It’s a Mech, meaning it has the potential to fit in Mech Paladin, but mostly it’s a sticky target. It’s a solid option for Zoo decks, allowing you to trade effectively, and pick up the tempo. And it’s great for early game situations.

Micro Mummy isn’t a groundbreaking card, and it’s far from the best Paladin Mech, but it should have a place in Standard play. It’s a good target for Paladin buffs, and can easily be duplicated for the purpose of value. It’s also a card that works nicely around the Paladin quest, The Last Kaleidosaur.

Check out all the new cards coming to Hearthstone’s Saviors of Uldum expansion on Aug. 6.