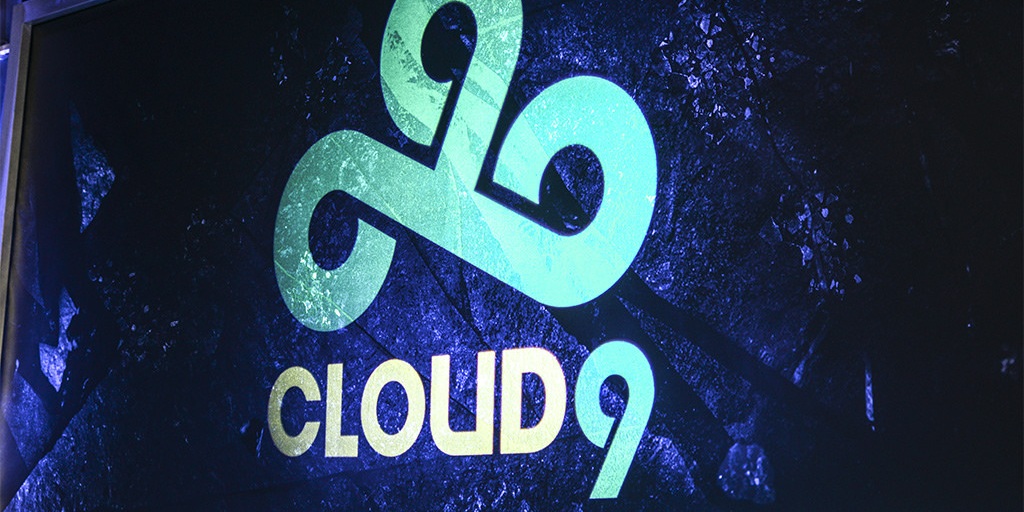 One of Hearthstone‘s most controversial figures has left Cloud9 after getting banned from streaming giant Twitch.

Harry “Massan” Cheong, who joined Cloud9 a little over 10 months ago after leaving Team SoloMid, claims his departure is due to the his contract ending and “his inability to fulfill contractual obligations in the future,” according to GosuGamers.

This marks the second time Massan has been punished by the streaming company. This time, Twitch has made no announcements about when or even if last week’s ban will end. Massan was recently at the center of controversy, as several other top streamers and pros accused him of using bots to artificially inflate his viewer count. Massan always denied the allegations.

Massan’s streams became increasingly bizarre in recent months. Some have accused Massan of letting others stream on his account and pretending to be him after disabling his face camera and using voice modification. The player had also refused to participate in tournaments under his real name or to put his face on camera, instead insisting on being listed as “Wolfssan” and using a digital avatar.

It’s unclear where Massan’s future in esports lies, but it will almost certainly hinge on whether he’s ever welcomed back on Twitch.