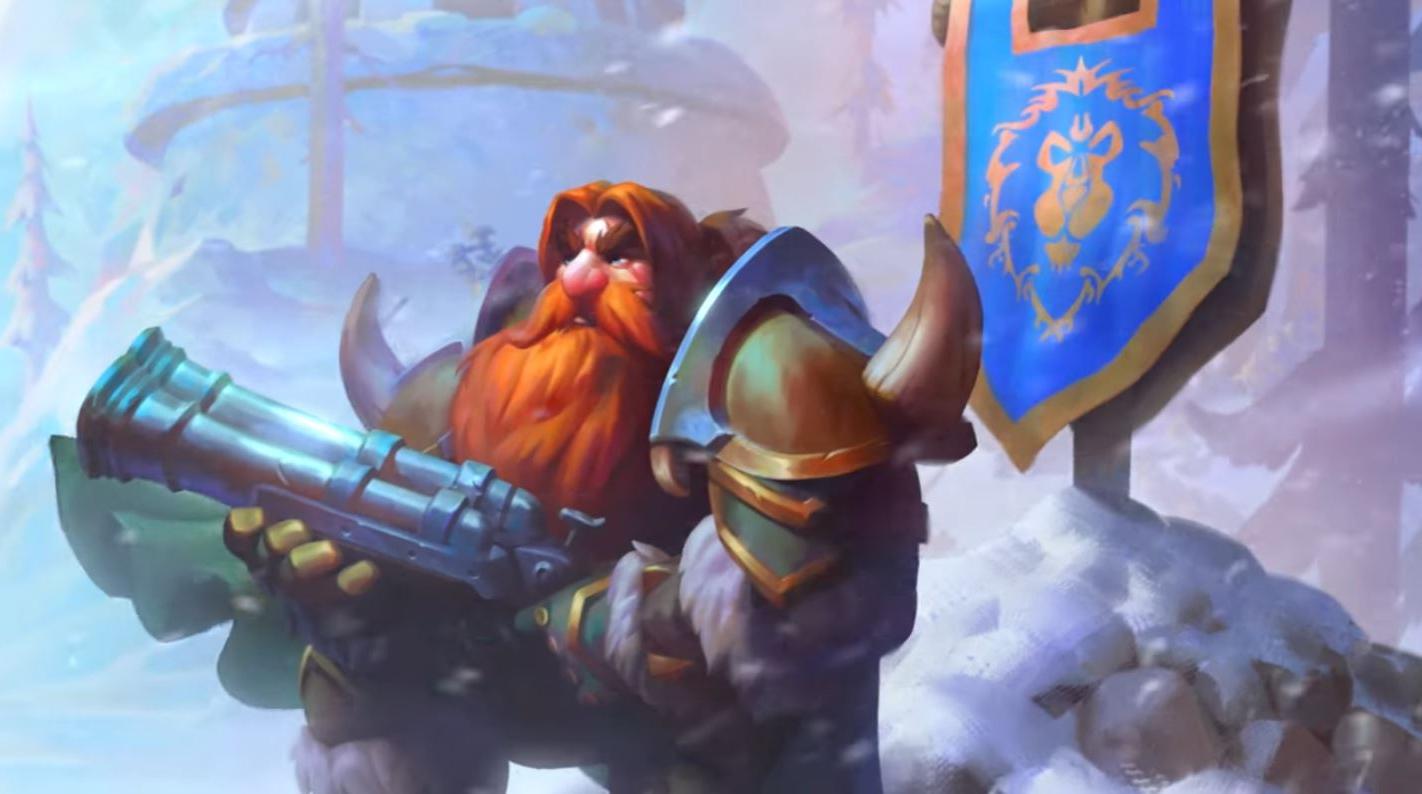 Hero cards are arguably the coolest type of card in all of Hearthstone.

The latest Hero Card revealed is a powerful Mage character, Magister Dawngrasp, an eight-cost Legendary Hero Card that rewards five armor when played. Additionally, Magister Dawngrasp has a Battlecry that allows you to recast a spell from each spell school you’ve cast this game. That means if you cast an arcane, a fire, and a frost spell earlier in the game, you’ll cast a random spell from each of those spell schools when Dawngrasp enters the field.

Currently, Mage has the lowest win rate in all of Hearthstone based on Hsreplay.net. Early in the expansion, Quest Mage was a dominant force but was swiftly destroyed by the nerf bat. Many players, such as Brian Kibler, have expressed concern for the lack of viable Control options in the current meta.

Hopefully, Hero Cards like Magister Dawngrasp will result in the blossoming of a more Control heavy meta. You can check out all of the new cards coming with Fractured in Alterac Valley when the expansion goes live Dec. 7.