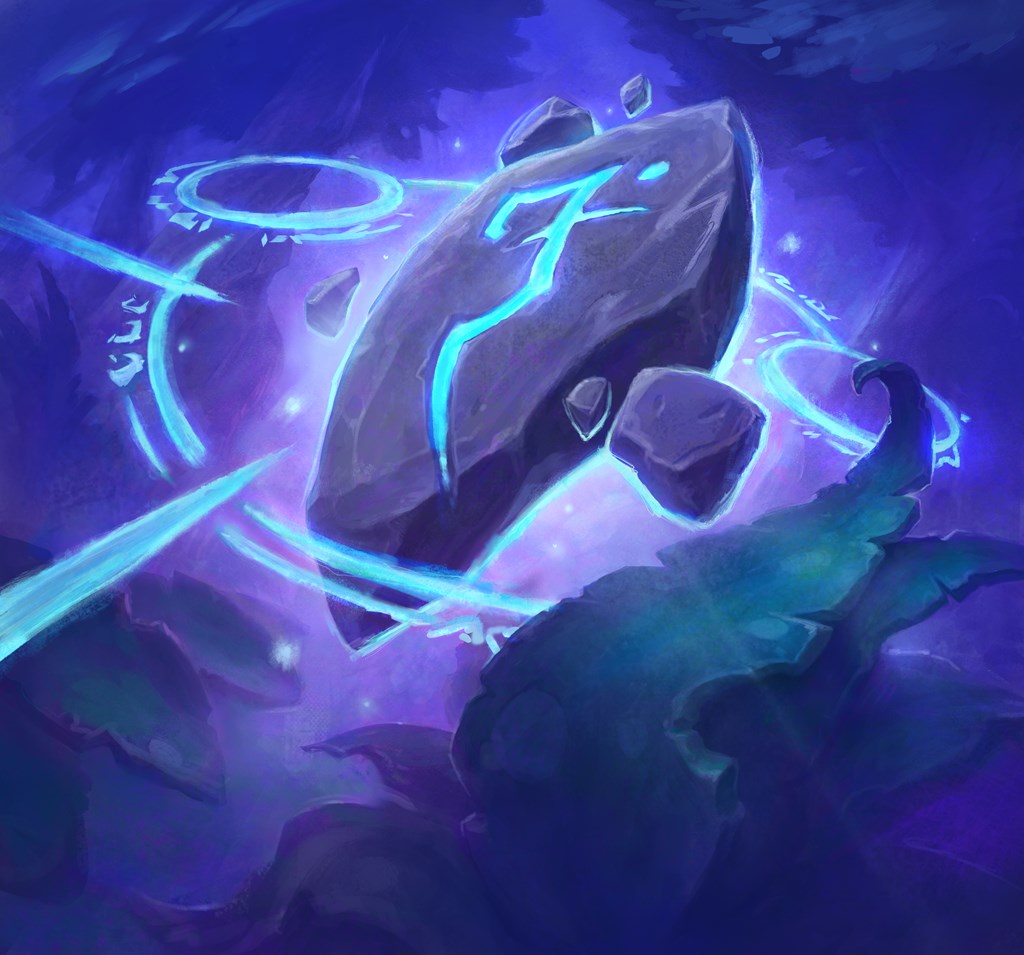 Mage is the most versatile class in the format. Four separate strategies—Big Mage, Burn Mage, Freeze Mage, and Secret Mage—are each played to success at Hearthstone’s higher ranks. You will run into each of these strategies several times throughout your ladder climb. Identifying the correct archetype is the first, critical step in understanding and overcoming your Mage opponent. And that’s where it gets tricky.

Mage is the most difficult class to play against in the format due to its ubiquitous openings. Mana Wyrm on turn one, followed by Arcanologist on turn two, then a Secret on turn three, is a common opening across all Mage archetypes and gives you little to no indication of what you’re actually playing against or how to beat it. Furthermore, class staples like Frostbolt, Arcane Intellect, and Primordial Glyph, populate all lists and serve identical purposes in every deck, further limiting the information available to you. In just three turns, you’re already tilted.

This guide is designed to help you correctly identify your present and future Mage matchups. We’ll identify specific cards and define the archetypes they’re played in. With correct identification, you can anticipate your opponent’s plays, navigate your threats around his removal, and disrupt his win conditions. Anticipation keeps you on the front foot—ahead of your opponent and closer to victory.

Babbling Book: This is a mainly used in Big Mage, Burn Mage, and Secret Mage, so you can confidently eliminate Freeze Mage. Keep track of the gifted spell in the opponent’s hand and note when it’s played.

Mana Wyrm: This is a staple in Big Mage, Burn Mage, and Secret Mage. Some Freeze Mage lists tech this card in along with Medivh, the Last Guardian to help against its more unfavorable control matchups.

Pyros: You’ll normally only see this card in Secret Mage.

Sorcerer’s Apprentice: This is found in Big Mage and Secret Mage.

If your opponent still hasn’t played to the board after the first couple turns, it’s a safe bet to put the player on Freeze Mage.

Acolyte of Pain: Freeze Mage plays two copies of this card. Some Burn Mage lists bring in one copy for additional card draw.

Counterspell: This is used in Big Mage and Secret Mage. Moreover, Counterspell generally indicates a preference for winning via board presence rather than burn. Some Burn Mage lists substitute their one copy of Ice Barrier for a Counterspell.

Ice Block: This can be found in Freeze Mage and Burn Mage. Big Mage plays one copy, but generally Ice Block indicates Alexstraza and Pyroblast.

Mirror Entity: Secret Mage is the only list capable of taking advantage of any tempo generated from Mirror Entity.

Spellbender: This is a tech choice for Secret Mage in aggressive metas where Mirror Entity loses some of its power.

Fireball: While present in every Mage strategy, the way a player uses Fireball may indicate the Mage’s plan for ending the game. Liberal use of Fireball on opposing minions indicates a more minion-centric endgame like Big Mage or Secret Mage. Withholding Fireball puts the opponent on more of a burn strategy from Burn Mage or Freeze Mage. Pay attention to your opponent’s Fireball targets. Freeze Mage has to immediately remove problem cards like Alley Armorsmith or Priest of the Feast, whereas Secret Mage may clear anything to push through damage. Context is key.

Cabalist’s Tome: This card can be found in Big Mage.

Blizzard: You’ll generally only see this in Freeze Mage.

Meteor: This card is played in both Big Mage and Burn Mage.

By turn seven, the Firelands Portal turn, you’ll probably have a good idea of which Mage strategy you’re facing. If you’ve put your opponent on Freeze Mage and see a Firelands Portal, expect both Medivh and Alexstraza in the late game. Firelands Portal is a standard addition in Mage’s other archetypes.

Mage is a frustrating opponent on ladder. Use this guide, identify the matchup, and pop their Ice Block.