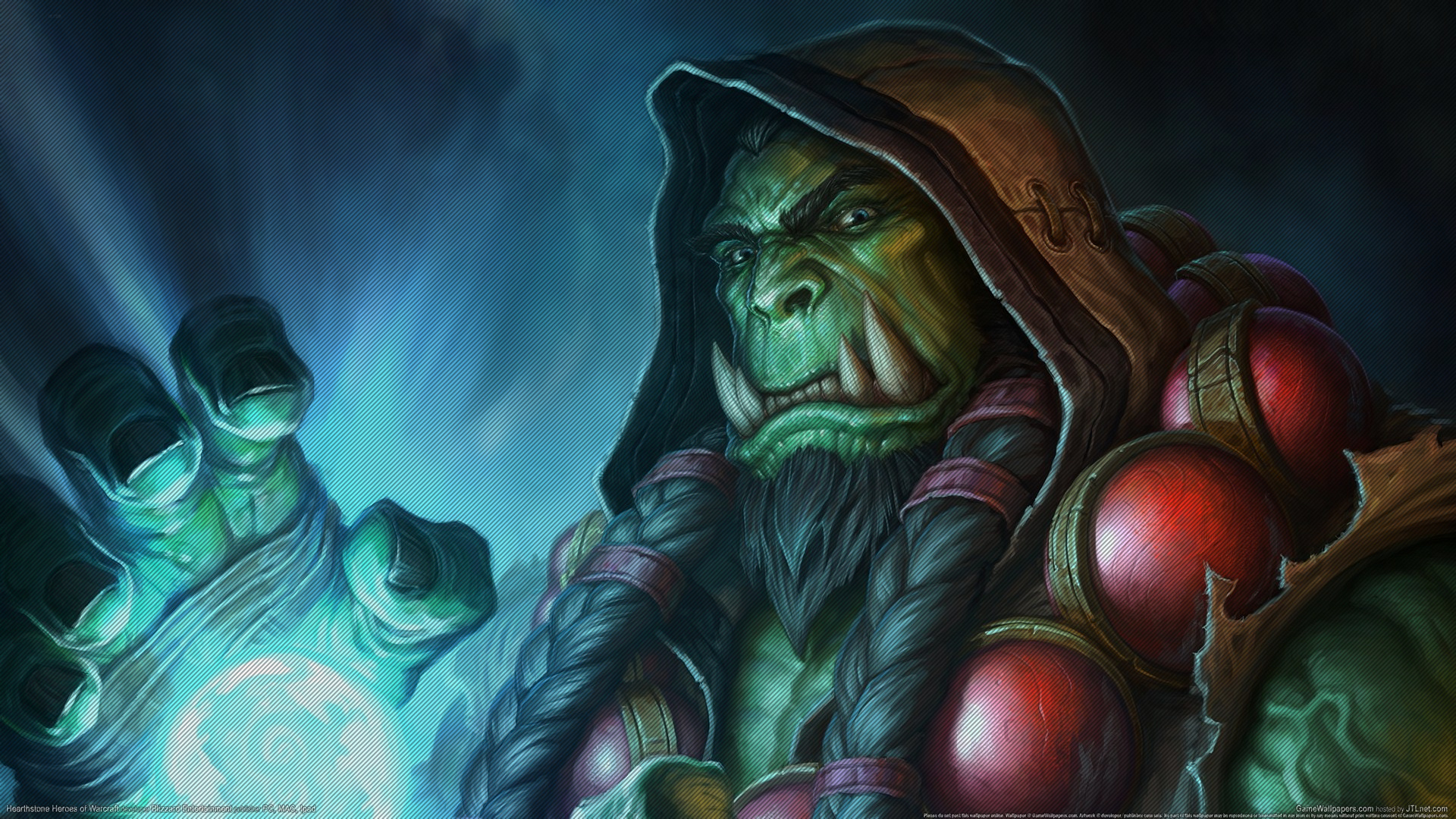 Over the weekend, Mateusz “Loyan” Roszkowski hit rank one legend on the European Hearthstone ladder with a straight, back-to-basics Midrange Shaman deck—the likes of which we haven’t seen since probably 2014.

It was a good moment, especially considering just how MIA that deck has been since Goblins vs. Gnomes established Paladin as the premiere hybrid class in the game. It’s been a long, long rehabilitation process. But, thanks to a combination of powerful new cards, the standard rotation, and some crucial nerfs to some bad matchups, it appears that Shaman is finally having a moment again.

We caught up with Loyan and asked him about his climb to legend and his thoughts on Thrall’s future in the metagame.

There was a lot of hype for Shaman before the release of Whispers of the Old Gods. Some people were expecting the class to move into top-tier status. You’ve played more Shaman than anyone, does it feel that way? Is Midrange Shaman back for good?

I guess so. With cards like Shielded Minibot and Muster for Battle gone, Paladin became an okay match-up, same goes for Rogue with the nerfed Blade Flurry. There are some decks which are countering Shaman so I don’t think it’s broken or anything, but in standard with this specific rotation it will stay as a top-tier deck.

So over the weekend you hit rank one legend with a pretty standard midrange list, notable additions being Flamewreathed Faceless and Thing From Below. What makes this deck good against the other archetypes we’ve seen a lot on ladder post-Whispers? Specifically Zoo, C’Thun, and Hunter?

Definitely the good early game. The majority of match-ups are about gaining tempo early and controlling the board while making good trades. Having four one-drops and four two-drops with the support of Flametongue and Rockbiter Weapon is just too good.

You opted to roll with a deck that’s not using other new exciting Shaman cards like Evolve or Master of Evolution. Do you think those cards are good? Do you think a more standard, less combo-oriented Shaman is better?

After newest expansion came out the meta became really fast, a lot of players are playing Aggro Shaman. And, sadly, Evolve decks are too slow to compete with any aggro meta. Evolution and Master of Evolution are both good cards with huge value potential, so if the meta slows down they’ll be worth checking it out.

Let’s talk about Flamewreathed Faceless, it’s one of the most powerful common cards in the game. A four mana 7/7 is pretty insane, do you think that card is overpowered?

What was more important for Shaman, new powerful cards like Thing From Below and Flamewreathed Faceless or the standard rotation?

If we only got new cards without any rotation Shaman would still be bad. It’s more about standard and the Rogue, Paladin, and Zoo nerfs than Shaman getting new cards. But I’m not saying the cards didn’t have any impact, they’re strong and Shaman wouldn’t be where it is without them.

What’s next for your Shaman list? Do you think it’s fully optimized yet? Do you think there’s room for multiple top-tier Shaman archetypes in the meta? What are you tinkering with right now?

I don’t plan on changing anything, You may want to change some cards in specific matchups but overall I think it’s optimized. I think the fun with Shaman and deckbuilding in standard has just started and we will see some cool decks in near future. Personally I’m fan of a control version of Shaman, so that’s the one I’m looking into reworking.