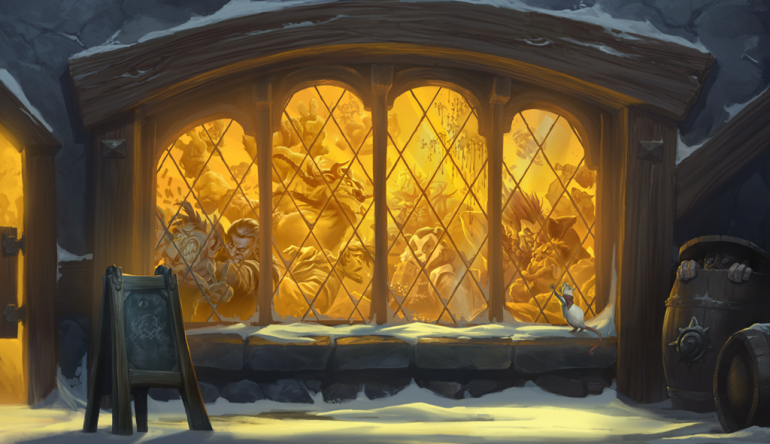 Blizzard has revealed Lightforged Crusader, one of the leaders of the new “Pure Paladin” archetype in Hearthstone’s Descent of Dragons expansion.

The seven-mana 7/7 Paladin card rewards players for eliminating Neutrals from their decks. In this case, Lightforged Crusader allows players to add five random Paladin cards to their hand if they have no Neutral cards in their deck. It wasn’t powerful enough to defeat Kripp’s Galakron Shaman on stream, but Lightforged Crusader more than piqued the popular streamer’s interest.

Lightforged Crusader seems poised to create some crazy gameplay moments, giving Paladin players instant access to five random cards that could each tip the balance of a match in their favor—or even give them another Lightforged Crusader for use next turn.

The Crusader serves as a compelling reason to try out one of Descent of Dragons’ new archetypes, referred to by Blizzard senior game designer Dean Ayala as Pure Paladin. This card will likely lead to the creation of some unique decks when the set is released on Dec. 10.