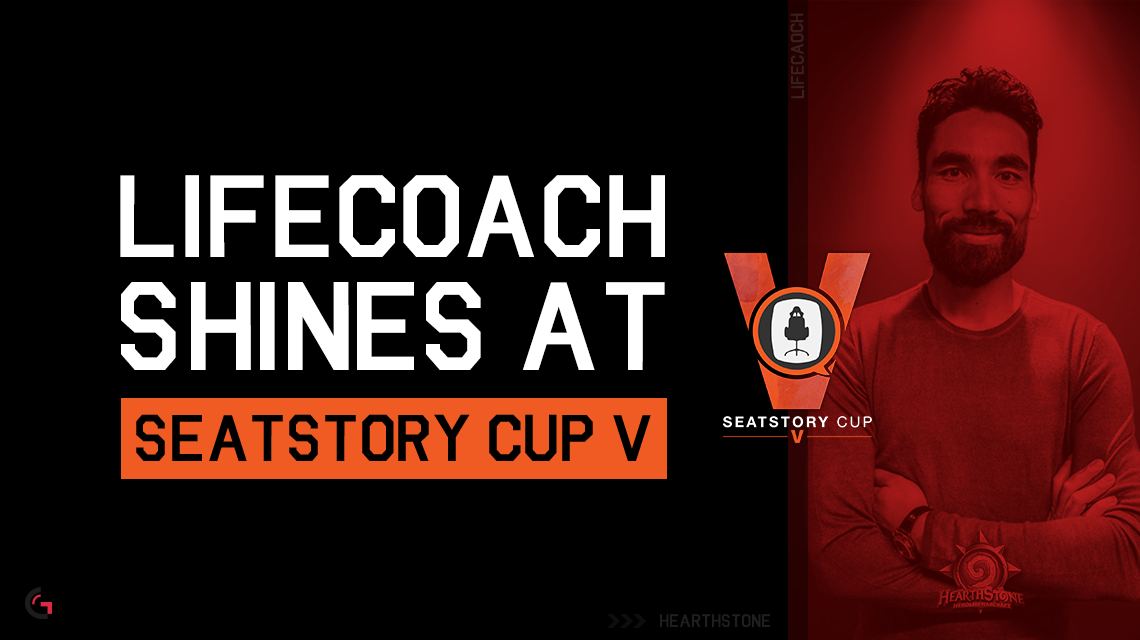 Adrian “Lifecoach” Koy has emerged victoriousin the fifth installment of the famous SeatStory Cup by TaKeTV,cashing $10,000 and earning another prestigious trophy.

The road to victory was long and tough. In the Round-of-32 groupstage, Lifecoach had a relatively easy start with him winning bothof his matchups against Chakki andJ4CKIECHAN with a total score of 6-1, onlydropping one game against Chakki.

Things were a bit tougher in the Round-of-16 group stage, withLifecoach finishing the stage with a final score of 6-5 from two3-1 victories against Xixo andOrange, but a 0-3 loss againstZalae. However, Lifecoach still advanced tothe playoffs.

The playoff phase started with Lifecoach facingEloise, winning the matchup easily with a 4-1victory. Up next in the semifinals, Lifecoach would face fellowteammate and European Champion ThijsNL. After anintense best-of-seven, Lifecoach managed to prevail with a close4-3 victory and made his way to the grand finals to face J4CKIECHANonce again.

Looking to avenge his 3-0 loss in theRound-of-32, J4CKIECHAN was more alert and prepared toface his opponent. However, after another intense best-of-sevenseries, Lifecoach took him down once again with a score of4-3.

This is the first big victory for Lifecoach in 2016. His lastmajor victroy was at the Celestian Invitational #1 in Dec.2015.

What are your thoughts on Lifecoach taking home the trophy? Didyou enjoy watching the tour? Let us know in the comments below, andbe sure to follow our Twiter – @GAMURScom – for more esportscoverage.