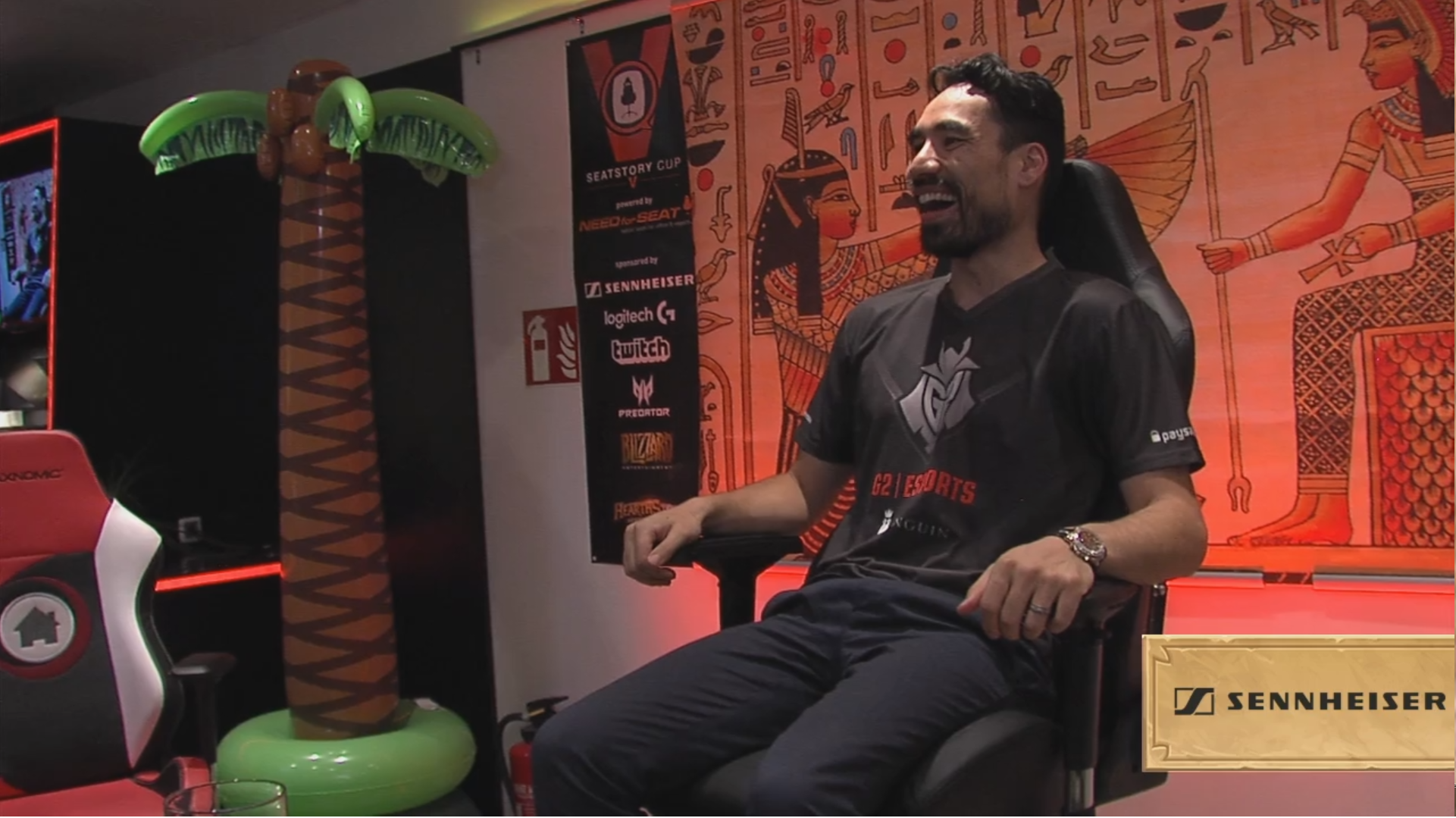 In one of the most entertaining tournaments yet seen in Hearthstone, Adrian “Lifecoach” Koy took the Seat Story Cup title after a pair of memorable matches in the finals.

Lifecoach bested British streamer “J4CKIECHAN,” who was competing in his first major tournament, 4-3 in the best-of-seven final.

The win is Lifecoach’s first major victory in 2016. In 2015, he won both the Celestial Invitational, Viagame House Cup 3 and Archon Team League Championship in 2015.

After trading the first two games, Lifecoach’s C’Thun Warrior allowed him to take out J4CKIE’s Tempo Mage and Yogg Druid and go within one game of victory at 3-1. J4CKIE, however, battled back with his uncommon Dragon Warlock deck to take wins over the C’Thun Warrior and Lifecoach’s Camel Hunter, a deck J4CKIE made his name with.

That left the series decided by the final game. Lifecoach’s aggressive Shaman piled on too much early pressure and J4CKIE couldn’t clear the board, allowing Lifecoach to claim a relatively straightforward win.

With the win, Lifecoach extends his career winnings to more than $125,000. Combined with decorated teammates Thijs Molendijk and Dima “Rdu” Radu, the G2 Esports trio have won over $250,000.

Before the epic final, Lifecoach beat teammate Thijs in a similar seven-game thriller that many are hailing as one of the best ever seen in competitive Hearthstone.

While he may have come up short in the final, his improbable run with a selection of homebrewed and unconventional decks have made J4CKIECHAN something of a cult hero. En route to the final, he bested reigning world champion Sebastian “Ostkaka” Engwall and winter European champion Ole “Naiman” Batyrbekov.