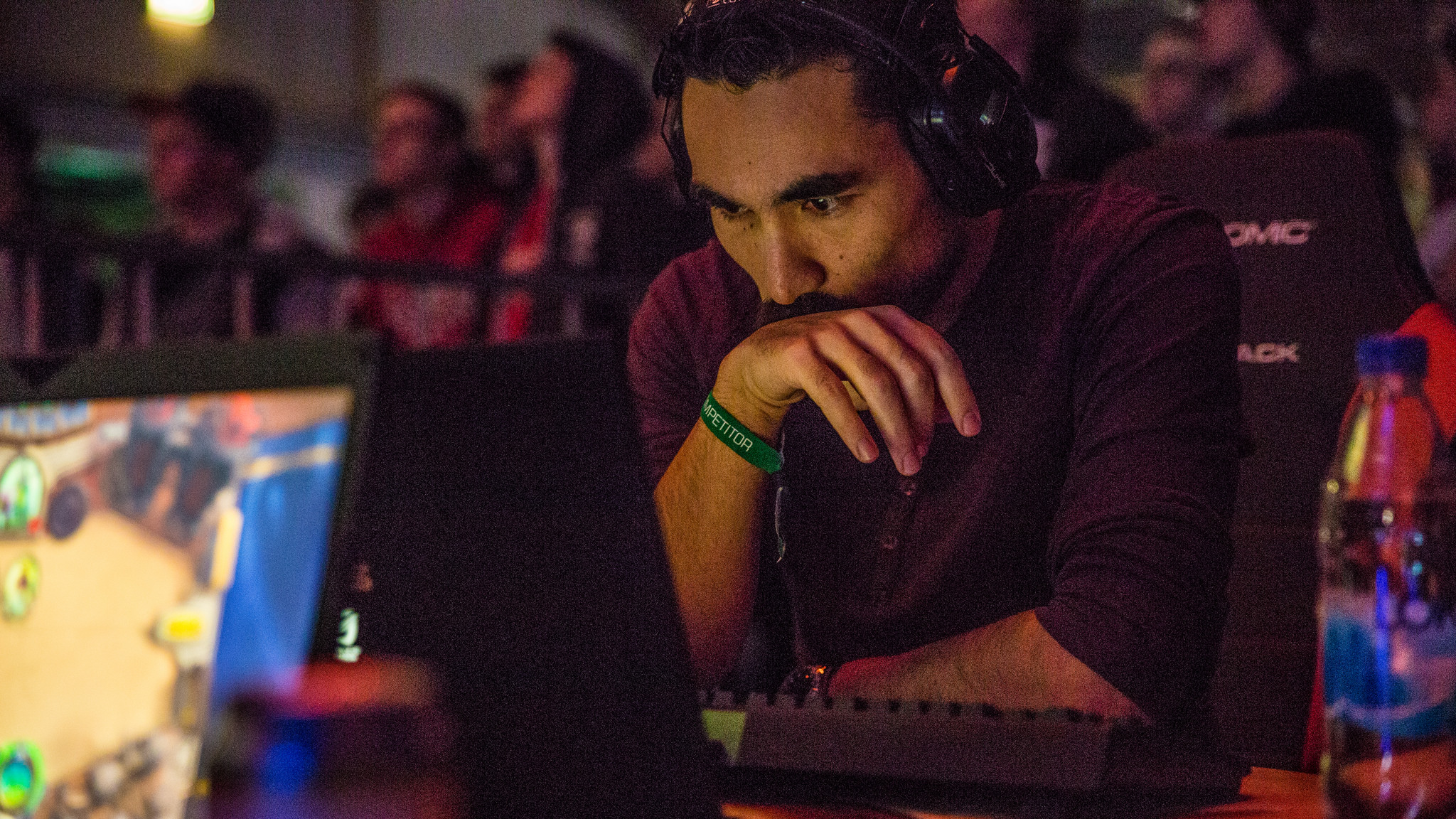 With Hearthstone’s meta dominated by Shaman, pirates and Reno Jackson, many players think the next set rotation can’t come soon enough. But one of the game’s competitive players says he is fed up of the game altogether.

Adrian “Lifecoach” Koy of G2 Esports has said he is done with competing in the game full time, and won’t be playing the game’s ladder or Hearthstone Championship Tour circuit anymore.

“if you play extremely well you might have 65 percent,” Lifecoach said in a YouTube video. “and you if really, really play bad Hearthstone that day it doesn’t matter, you still have 50-55 percent…You can play like crap and you can still have 50 percent, it doesn’t even matter, it’s not even that important how you…it’s like coin flipping with a little bit of strategy.”

Lifecoach also goes on to criticize Blizzard’s attacks on combo decks, such as the nerfs to Patron Warrior and Force of Nature, and claims that the developer has done “nothing for the competitive scene”.

While Lifecoach says he enjoys some competitive formats, such as the nine-deck ESL Trinity Series, the player believes that Hearthstone does not have a competitive future and will pursue other competitive card games instead.

Lifecoach had a disappointing HCT Winter season. After putting in hundreds of hours with practice partner Jan “SuperJJ” Janssen, both players failed to make it out of the swiss stage. Lifecoach missed out at 5-2 due to an inferior tiebreaker score, while SuperJJ only managed three wins.