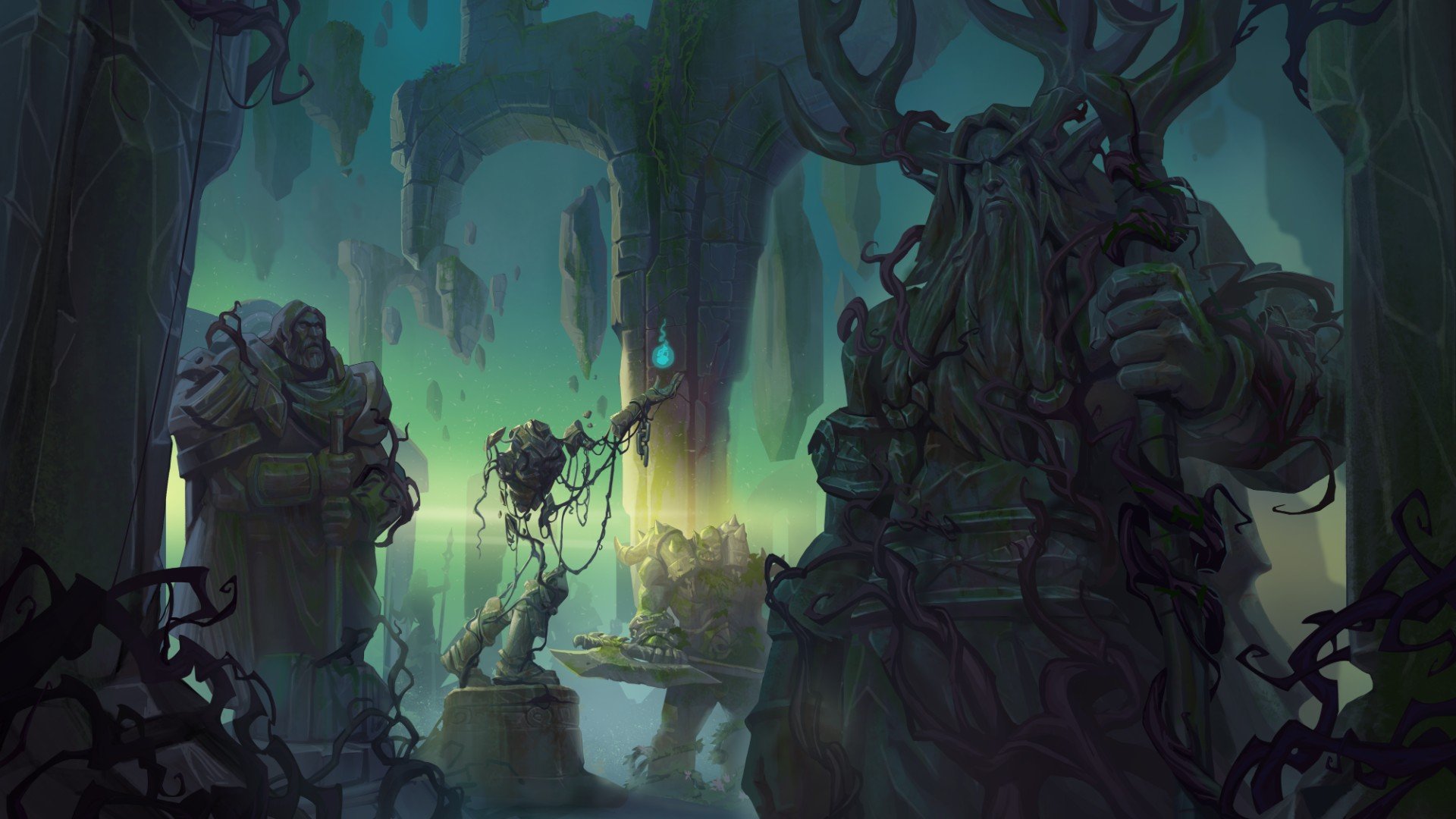 As Hearthstone: Ashes of Outland gets closer to release, the card reveal season continues to excite.

Two new cards were revealed today from Russian YouTuber PhenomenGames and Chinese content creator NaiFen that are sure to be powerful picks in the upcoming set.

When she’s played from hand, she adds a copy of each spell you cast on friendly characters during the game back into your hand. The only other card revealed for Paladin so far this set is Underlight Angling Rod, which has no synergy with this. You can expect future Paladin cards from this set to be beneficial spells that help Lady Liadrin flourish.

Ashes of Outland releases on April 7. Fans can pre-purchase the expansion in one of two different bundles from Blizzard’s online store or in the Hearthstone client itself.