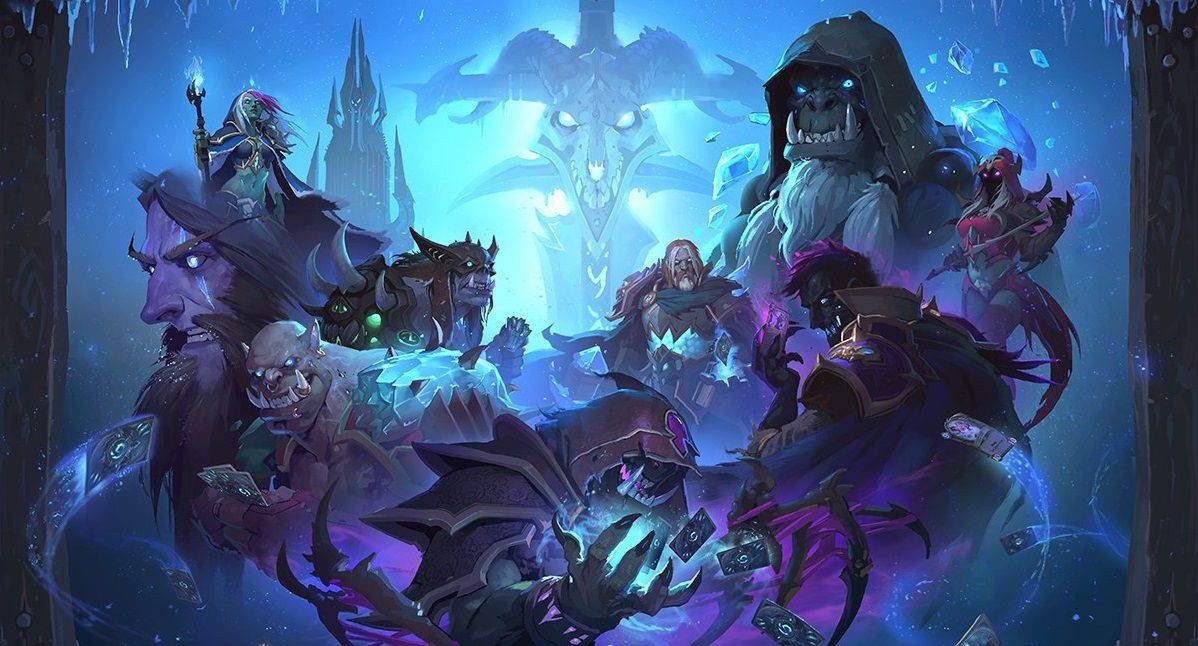 The latest card from the Knights of the Frozen Throne expansion is a powerful new epic for the Druid class.

Ultimate Infestation costs 10 mana but will deal five damage, draws five cards, gains five armor, and will spawn a 5/5 ghoul. The cost of the card is high but the mana cost is more than justified with what the card provides.

Ultimate Infestation gives you a Shield Block, an Arcane Intellect, a Starfire, and a 5/5 body to go along with it. The mana value of those three cards is 12, but Ultimate Infestation only costs 10 mana. It seems fitting that a card loaded with value was revealed by the Mayor of Value Town himself, Jeffery “Trump” Shih, earlier today.

The card presents an exciting late-game tool burst of multiple assets—but must be drawn fairly early in the game before you hit fatigue, as the five-card draw could end up killing you. The card may fit into Ramp Druid decks where you can use the armor if getting bursted down and gets you closer to drawing all of your big cards to help win you the game.

The Knights of the Frozen Throne expansion is set to be released in mid-August. If you would like a jumpstart on getting some free packs for the expansion, log into Hearthstone and complete the quest that Frost Lord Ahune gives you.